Is the Global Growth Recovery Real or a False Start? How CFOs Can Know 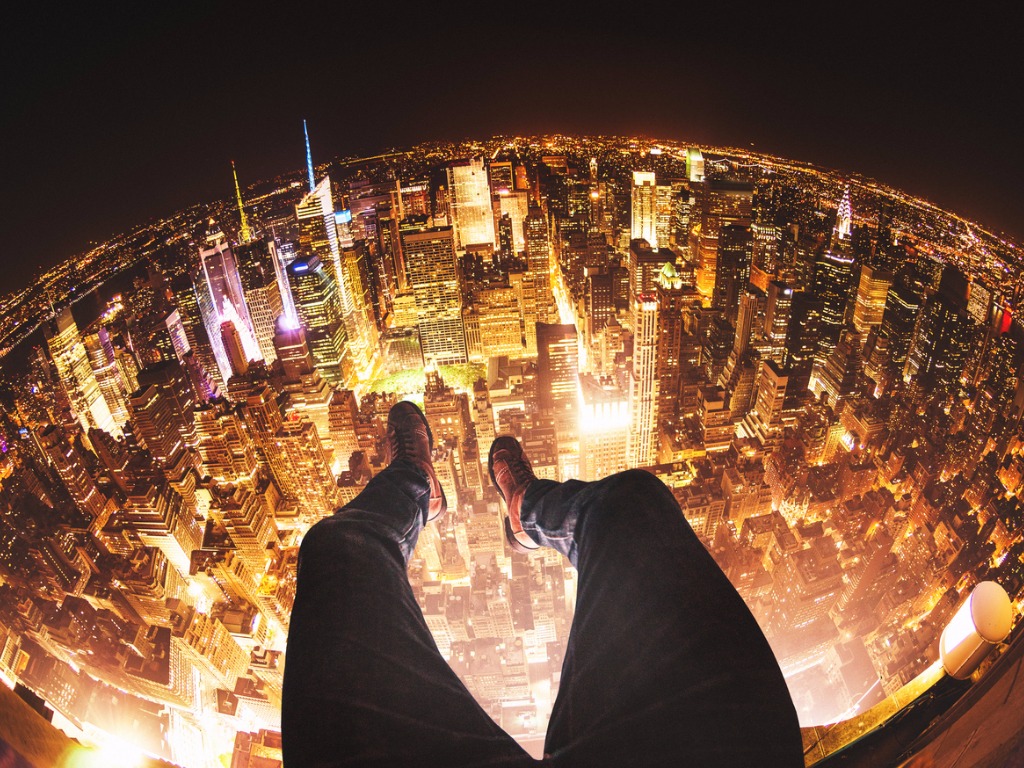 Coface, a global provider of trade credit insurance, has just released its country and sector risk barometer report for the third quarter of 2017. Its findings and conclusions present CFOs in Asia and elsewhere with useful inputs as they plan and forecast for 2018 – and as they look at the risk landscape with reference to potential defaults by counterparties in certain countries and industry sectors.

First, the good news. The Asia Pacific region remains the most popular destination of foreign direct investment, particularly India. One exception is China, although the economic performance of the world’s second largest economy “still appears very positive,” according to Coface.

If your company is planning to expand to Latin America, beware. Among the different regions, Coface rates Latin America as having the most industry sectors with the highest risk of business default

And unlike the past two years, the summer of 2017 ended without much disruption. “While the summers of 2015 and 2016 were marked by the stock market crash in China and then by Brexit,” notes the report, “the summer of 2017 was, instead, characterized by historically low volatility on financial markets at the end of July, while numerous stock market indices like the S&P 500 and the MSCI Emerging Markets reached record highs.”

Then comes the caveat. “Caution is needed,” says Coface. “There is a possibility of a correction, more or less vicious, if profits fall short of expectations.” The US economy can weaken, China’s resilience can turn out to be a mirage and/or geopolitical risks could escalate, particularly the tension between the US and North Korea.

It’s a risk that was highlighted over the weekend by Nomura Holdings, whose early warning system has been flashing red on Hong Kong and secondarily on China. But as Nomura analyst Rob Subbaraman told Bloomberg: “It’s not a purely scientific approach that is very precise. It doesn’t mean that indicators are always accurate or that because they have worked in the past they will work in the future.”

In other words, the CFO must remain alert to both opportunities and risks in 2017 and 2018, as always, and craft contingency plans for the situations that will have the most impact on the company.

The focus of the report is grading country and sectoral risks. For CFOs looking at overseas markets, automotive and pharmaceutical companies in Europe, chemical and transport firms in North America and retailers and pharma players in Emerging Asia are rated as carrying the lowest business default risk (colored green in the chart below).

Sector Risks Assessments of the Regions

If your company is planning to expand to Latin America, beware. Among the different regions, Coface rates Latin America as having the most industry sectors with the highest risk of business default, including automotive, construction, metals and textiles. Mexico’s energy sector is particularly flagged as ‘very high risk.’

Also rated as very high risk: the energy sector in Canada. Better bets as counterparties are Canadian companies in the chemical, pharmacy and transport sectors, which Coface grades as at low risk of business default. The transport industry in both Canada and the US have been upgraded from medium risk, thanks to large public investments in the sector.

In China, CFOs should beware of the construction sector, which Coface rates as at very high risk of defaults. Also at very high risk: the metals industry in India, where retailers have also been downgraded to high risk (from medium risk previously) because small retailers “are directly impacted the e-commerce development” and significant investments into wholesale and department stores.

In Japan, the pharmacy sector is graded at low risk of default. But CFOs should be extra cautious with Japanese counterparties in the energy, metals, paper, and textile sectors, all industries rated as at high risk of business default.

These risk assessments could change drastically if economies and companies do not deliver on what, on the surface, looks like a calm environment that is conducive to an upward trajectory. So, as the Coface report asks, is the global growth recovery a real or a false start?

It is the foolhardy economist who would give a black-and-white answer, and Coface’s experts not of that school. What they do say, however, is that the global recovery could be stymied if a vicious market correction occurs and causes a crisis of confidence in the real economy.

Several stock market indices have set records, notes Coface. And, it observes ominously, “history shows that valuations were extremely high before the 1929 crisis and in the beginning of the 2000s with the Internet bubble.”

The economic indicators watched by the markets come in sharply lower than anticipated. These include GDP growth in the US (which came in at 3.1% in the second quarter, the strongest in two years), China and Europe. Donald Trump’s “uncertain policies remain unclear,” says Coface, and signs of a slowdown are already visible in the US and the UK, whose Brexit negotiations with Europe “seem to be moving with glacial pace.” And the issue of indebtedness in China “remains crucial.”

The US Federal Reserve and the European Central Bank embark on “an overly brutal tightening compared with expectations.” A more restrictive policy is expected, but in a gradual manner. Markets expect the Fed to raise its key rate in December 2017 and 2018, and the ECB to reduce its bond purchase program in October. More stringent moves, perhaps in response to sharply stronger inflation, could disrupt the markets.

Geopolitical tensions escalate. The VIX ‘fear index’ has risen slightly in August “in the light of geopolitical tensions related to North Korea, bringing further uncertainty back to core concerns,” Coface notes. The war of words between two intemperate leaders is not abating, with Donald Trump declaring that his own secretary of state is “wasting his time” negotiating with Pyongyang.

Coface says “growth prospects are favorable” for emerging countries, but warns that China’s very positive growth “continues to conceal major vulnerabilities” – chief among them “and increasingly strong credit risk.” According to the International Monetary Fund, the private debt of non-financial companies could equal nearly 300% of GDP in 2022, compared with 242% today.

China is the second market most at risk to a financial crisis – after Hong Kong, which has flashed risk signals 52 times, more than during the 1997 Asian Financial Crisis

As it happens, the first two of Nomura’s five indicators of a looming financial crisis are credit-related. A market is counted as having flashed a signal when any of these indicators breached a set threshold during a quarter:

In the past 12 quarters up to and including the first quarter of 2017, these indicators had breached their thresholds in China 40 times (the maximum is 60, as there are five indicators over 12 quarters). That makes the PRC the second market most at risk to a financial crisis – after Hong Kong, which has the most signals at 52, more than during the 1997 Asian Financial Crisis.

The World According to Nomura

China’s ascent to second place is remarkable because it had not breached any of the five indicators in 2013. But Nomura writes in its research note that it is encouraged by the finding that the 40 times the signals flashed in China is actually one fewer than in its previous reckon, which covered the period the fourth quarter of 2016.

That’s the first drop since 2013. “Nonetheless, China is still in the danger zone and without further efforts to drain its credit and property excesses, it will be difficult to arrest the trend slowdown in growth,” warns Nomura. As for Hong Kong, it “looks to be well in the danger zone.”

The third-ranked economy in the risk list, Thailand, flashed far fewer signals, like the other Asian countries with breaches – the Philippines, Singapore and Malaysia. But everyone would be affected in one way or another by a financial crisis in the world’s second largest economy, given China’s key position as an export market and, increasingly, a source of foreign investment.

Neither Coface nor Nomura claim certainty in their prognostications. As Subbaraman tells Bloomberg, the indicators are not always accurate. But the early warning system is at least an “objective exercise looking at what have been some of the best early warning indicators in the past and applying them to the data now.”

As CFOs know, past performance is not an indicator of future outcomes. But they would be remiss in their duties if they do not take cognizance of the developing trends – and plan and act accordingly as they affect their counterparties and their own business.