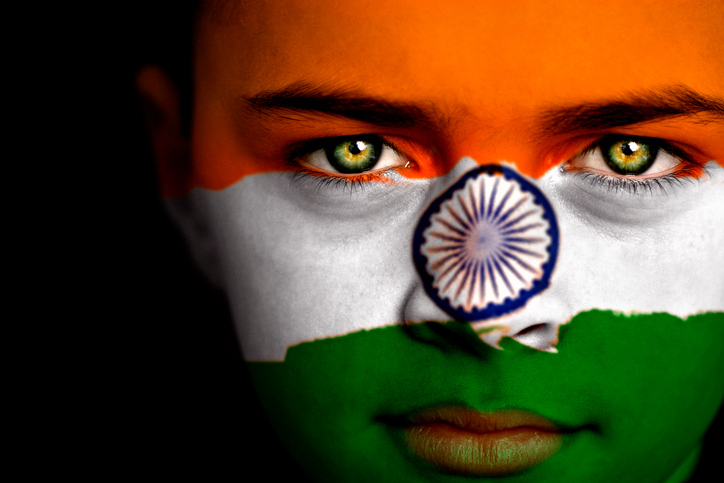 The Modi government’s win in various state elections last month, including the prized state of Uttar Pradesh, demonstrates the powerful and enduring appeal of the Prime Minister. This is clear as the Bharatiya Janata Party (BJP) projected PM Modi as the face of all its state level campaigns, running on platforms that showcased his ‘proven’ track records.

In the past few months, Modi has managed to win mass favor as he doubled down on his 2016 decision to demonetize the 500 and 1000 currency notes in his ‘fight against black money’. Yet, while his attempts to rebrand India as a global manufacturing and investment hub have garnered global attention, many have been surprised at the slow pace of reforms given Modi’s historic mandate.

In this article, we break down some of the factors that shape India’s current business landscape by identifying what reforms have been passed, the growth of state-based reforms, and the reasons why the federal government has faltered on some of Modi’s more ambitious proposals.

Unlike at the federal level, some states have taken up the challenge to reform labor and land regulations

What reforms have the government actually implemented?

The strength of these impressive reforms now needs to be bolstered by proper implementation and enforcement. For instance, while a single window exists for opening a business, business owners still have to go through a stifling number of procedures, often subjected to unnecessary delays, to open a business.

In September 2014, PM Modi announced his ‘Make in India’ campaign – an initiative that seeks to kick-start India’s lagging manufacturing sector. While billions of dollars have begun to enter India, a stronger manufacturing ecosystem is needed for India to actually compete with its regional manufacturing rivals.

Some states are rising to the challenge

Unlike at the federal level, some states have taken up the challenge to reform labor and land regulations. Individual states have begun drafting and passing their own amendments to the 2013 Land Bill as well as simplifying labor laws to help businesses open and maintain smaller factories.

While India did not make significant gains in the World Bank’s 2017 Doing Business Report, individual states are attracting investors and manufacturers on their home turf through state-specific reforms and policies.

According to a joint initiative between the World Bank and the Department of Industrial Policy and Promotion (DIPP), 16 Indian states have implemented over 75% of the 340 reforms proposed by the DIPP’s Business Reform Action Plan in 2015-2016.

The federal government faces roadblocks propped by opposition parties in the upper house of parliament. Secondly, internal conflicts within the ruling party itself weaken the government’s intent

Furthermore, the central government of India has empowered and directed state authorities to make their states more business-friendly. Through Article 254(2) of the Indian constitution, states can make their own legislative changes on issues concurrently governed by states and the center – pending a signed approval from the president.

The federal government of India has operationalized this rarely used clause to nurture a competitive spirit among states. It is allowing individual states to experiment with new legislation, which other states may emulate, while simultaneously ranking states on their progress in implementing business reforms.

A look at Rajasthan

States often have an easier time passing through legislation that would otherwise be entangled in controversy at the federal level. State assemblies do not garner the same media attention as federal decisions do. Further, given the relatively smaller size of a state assembly versus the parliament, state votes take less time, and can manage opposition more easily.

Rajasthan, for instance, has been able to sidestep barriers to reforms that the federal government has failed to accomplish. The Rajasthan Assembly recently passed state-level amendments, which essentially relax several labor laws: allowing factories with up to 300 workers to retrench employees without government permission, and increasing the eligible workforce required to unionize from 15% to 30%.

Rajasthan has also ushered in a significant wave of land reform. It is now easier for land owners to sublet or lease part or all of their land to solar and wind power companies (providing much needed space for an expanding wind and solar energy sector).

The state government can now acquire land in the Delhi-Mumbai Industrial Corridor (40% of which falls within the borders of Rajasthan). And an expedited process of land acquisition has been put in place, complemented with statutory backing to land records (effectively guaranteeing land and property ownership).

Additionally, Rajasthan has established three Special Economic Zones: an SEZ for jewelry in Jaipur, another for handicrafts in Jodhpur, and a multi-product SEZ in Mahindra World City. The state has also developed industrial zones for Japanese and Korean companies to boost trade with these two countries.

Challenges at the federal level

The Modi government’s staggered performance on reforms can be explained on two fronts. On one hand, the federal government faces roadblocks propped by opposition parties in the upper house of parliament, where Modi’s BJP party is not in majority.

Secondly, internal conflicts within the ruling party itself weaken the government’s intent. The Hindu right-wing Rashtriya Swayamsevak Sangh (RSS), for example, is considered to be the BJP’s ideological parent and often expresses strong anti-globalization sentiments, which run up against liberalizing projects.

The RSS enjoys considerable influence over the BJP with many of its members affiliated with the organization, including PM Modi himself having risen through the RSS cadres.

The regulatory landscape in India is changing with a concentrated effort on improving the ease of doing business. The federal government of India as a whole, however, has not always shown consistency in implementing significant economic reforms.

However, a closer look at the interplay between states and the federal government is promising, and foreign investors and companies looking to do business in India should take a regional approach – targeting areas where federal policies complement those of state-based reform.