Four Steps on How to Prevent Expense Reimbursement Fraud 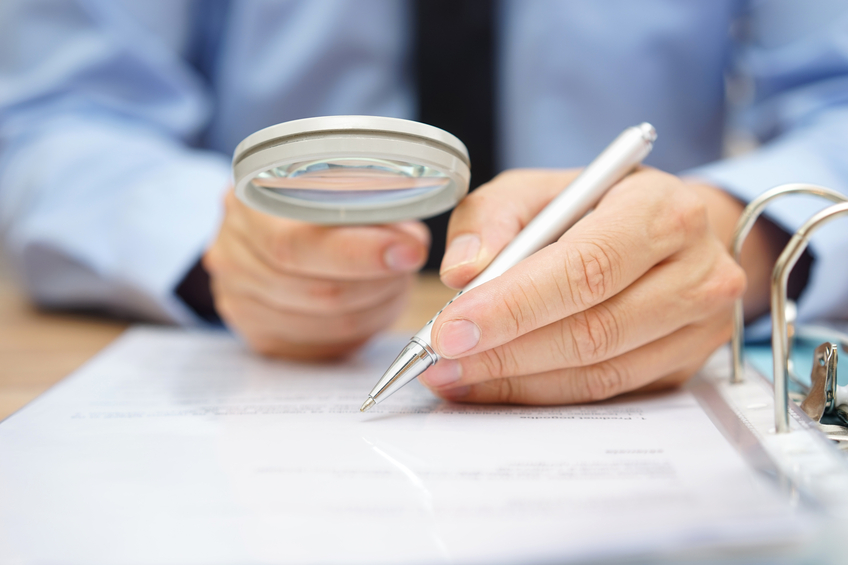 Expense reimbursement fraud schemes are among the most common types of fraud, accounting for 14% of all asset misappropriation fraud schemes, according to the 2016 Report to the Nations on Occupational Fraud and Abuse by the Association of Certified Fraud Examiners (ACFE).

About 51.5% of large corporations have a dedicated fraud department, while only 15.7% of small businesses have them, according to the ACFE

The organizations that suffer most from expense reimbursement fraud are businesses with fewer than 100 employees. Cases range from a few dollars for non-work related meals to hundreds of thousands in a systematic scheme over several years.

This is not surprising given the limited fraud-prevention budgets available to small and mid-size entities (SMEs). About 51.5% of large corporations have a dedicated fraud department, while only 15.7% of small businesses have them, according to the ACFE.

I have witnessed many cases of expense reimbursement fraud in the course of my career. The one that really stood out was an incident at a food company.

The company began as a distributor of specialty foods. Its founders brought many years of experience in the food sector to their new venture, where one became managing director and the other a sales director.

The rapid growth of the business created an urgent need to scale the workforce up, too. The sales director was able to persuade some of the people he had worked with before to join his company as sales managers. The company also hired an accountant to handle its finances.

The company’s client base increased rapidly, and over a wide area, to the extent that the sales director and his team were constantly on the road. New sales employees were hired regularly to keep up with the increasing number of clients.

No specific travel and expenses policy was in place, however. The general, unwritten rule was to use common sense.

Any employee who needed to claim business expenses had to fill out a paper form and submit receipts for each purchase. The report had to be authorized and signed by the employee’s line manager before being submitted to the accountant. The accountant had to check whether the report was signed, the expenses were reasonable, and the receipts for each expense were attached to the report.

One evening, one of the new junior salesmen was about to leave the office. His sales manager asked him to drop off an expense report for the past month with the accountant. He left the office and headed towards the accountant’s office. The junior salesman was just glancing through the document as he walked and noticed something very puzzling.

The sales manager was making a mileage claim for a business trip that happened two months before. This struck him as being very strange because he remembered that particular day clearly; it was his first visit to a client, and he and the sales manager went to the client’s office by train.

The junior salesman pointed this out to the accountant when he submitted the report, thinking that there had been an innocent mix-up in the dates.

The accountant went through the past month’s records to try to rectify the error, and she found that the sales manager had already submitted a claim for a train ticket for that same trip.  She also noticed that the report included another two mileage claims made for business trips for which train tickets had been already reimbursed.

She checked the past six months’ records and was astonished to discover that it was a regular practice by the sales manager. The sales manager would submit receipts for train tickets purchased to visit a client. Then, after one or two months, he would claim mileage for that same trip.

She also found something else: The meals he supposedly had with clients on weekdays actually happened on weekends, as evidenced by the dates of the original receipts. This discovery was taken to the managing director, and he asked for a full report on expense claims made by the sales manager over the years.

The report submitted by the accountant showed that the sales manager had claimed £12,000 (US$15,720) in the last three years for personal weekend meals and mileage claims on trips that had already been reimbursed.

The managing director called a meeting with both the sales manager and director, and revealed the report. The accused sales manager initially denied any wrongdoing, saying that he must have mixed up a few dates and he needed to check his records.

When he saw how much incriminating evidence there was against him, however, he couldn’t deny the accusations any longer. He finally admitted that he had inflated expense reimbursements by claiming more than once for the same trip and that most of the client meals were his personal expenses.

He had been able to get away with it for so long because he realized that neither the sales director nor the accountant ever checked the dates on the receipts or compared claims with past records to check for duplicate expenses.

The sales director couldn’t hide his surprise – he had trusted this sales manager completely as they had worked together for many years, and he was his best salesman. He admitted that due to his frequent travel and his extremely high workload, he barely had time to do a reasonableness check of the expense claims. He was confident that this check was enough to spot fraudulent expense claims.

After the formal internal investigation was completed, the sales manager was dismissed from his job and asked to pay back the stolen money.

How can companies protect themselves?

This incident prompted the managing director to seek my advice on how to prevent this kind of incident from happening again.

At the end of every month, the accountant had to analyze the average amount spent by employee or by type of cost (eg, meals, fares, and mileage) to spot any unusual trends

All companies, especially SMEs, can use these methods to prevent or detect fraud in these areas:

Travel and expenses policy. A policy plays a key role in ensuring that rules are the same for everybody and all are aware of them. Implement a formal written policy and training on these new rules and deliver it to employees.

Distribute a written copy of the policy to all existing employees and include it in the welcome pack for new hires.

The policy should include a section on how to handle instances of non-compliance with the policy and punitive measures to be taken in cases of fraud.

Meaningful approvals. In the case study, the sales director didn’t carry out an accurate review of the sales manager’s expenses because he trusted him. This was what gave the sales manager the confidence to perpetrate the fraud comfortably. Trust is essential but should not be a reason to disregard control measures, especially when it comes to fraud prevention.

Furthermore, for approvals to be an effective anti-fraud control, approvers need to be aware of which details they have to check and why. After the case came to light, approvers at the food company were given guidelines on how proper meaningful approvals should be carried out.

At the food company, the first control had to be carried out when the paper expense claim and the receipts were submitted to the accountant. The documents submitted had to be checked to spot any questionable expenses.

In addition, at the end of every month, the accountant had to analyze the average amount spent by employee or by type of cost (eg, meals, fares, and mileage) to spot any unusual trends.

It might be best to invest in an expenses management software program rather than handling expense reviews manually. A number of different options on the market fit with different organisation sizes and needs.

The expense management software analyzes 100% of the data it is fed. This automated activity dramatically enhances control over the expenses process. This tool can also manage the approval steps required to validate the claim, store copies of the supporting documentation, and prepare customized cost analyses.

Lead by example. Controls are meaningless if the company’s management team does not follow the rules and does not take action against the policy’s offenders.

When managers say one thing but do another, they lose trust and credibility and legitimize unlawful behaviors. Enforce the policies strictly – even when the sums involved are small – if you are serious about preventing fraud.

This will prevent the spread of a non-compliance culture and of significant financial losses.

Cecilia Locati is director of Fraud Fence, a consultancy that advises companies on internal fraud prevention. This article first appeared  in CGMA Magazine, a publication of the Association of International Certified Professional Accountants, which offers the Chartered Global Management Accountant (CGMA) professional designation. The association is a joint venture of AICPA in the US and CIMA in the UK. Click here to subscribe to the weekly newsletter CGMA Magazine Update.