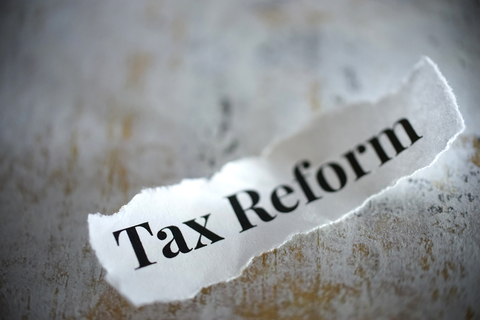 Former Federal Reserve Chair Janet Yellen said on Tuesday that the US’s taking on too much debt right now and should raise taxes and retirement spending, according to a CNBC report.

She’s cited in the report as saying that the debt problem will only worsen.

“If I had a magic wand, I would raise taxes and cut retirement spending,” Yellen was quoted as telling CNBC’s Steve Liesman at the Charles Schwab Impact conference in Washington, D.C.

Trump signed a bill late last year to cut the corporate tax from 35% to 21%.

She added that the US debt path is unsustainable as more baby boomers retire and spending on retirement and healthcare program grows, according to the report.

The US fiscal deficit rose 17% to US$779 billion in fiscal 2018 that ended Sep 30, according to data from the Treasury Department. The deficit is headed toward US$1 trillion in the current fiscal year, the White House and Congressional Budget Office said last month.