Forecasting the Currency: Why the Renminbi Will Remain Strong and Stable 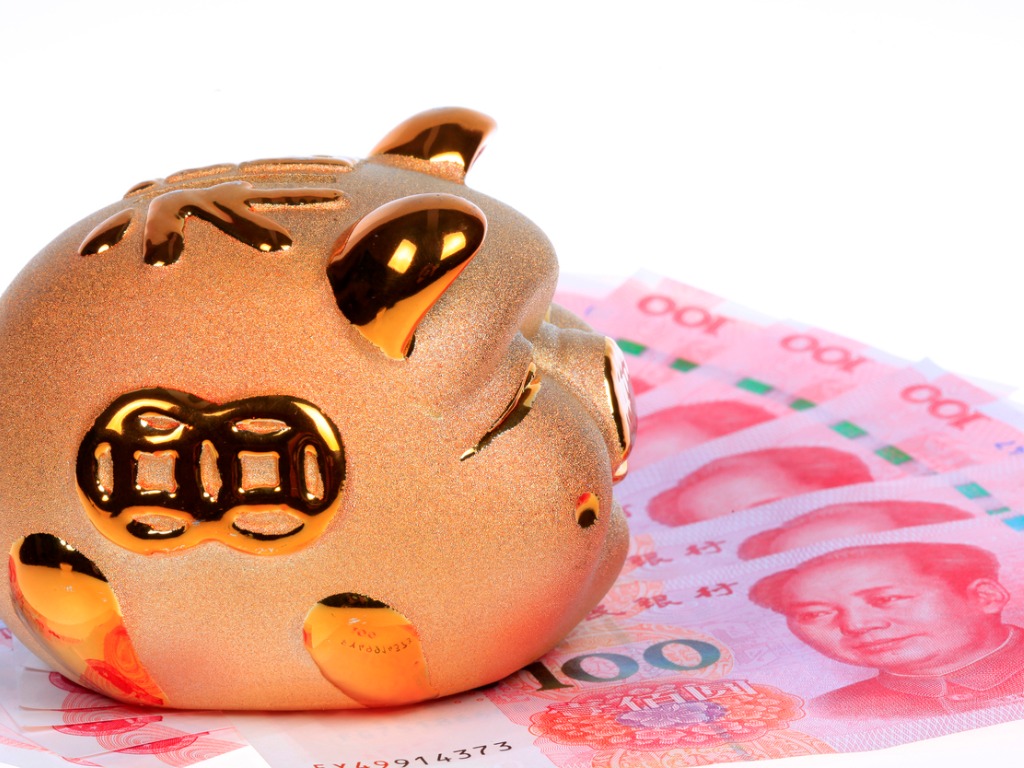 We have predicted before that Chinese policy makers would continue to rely on capital controls and exchange rate management to sustain financial stability. This effort has been taken to a new level, with significant effect.

In 2014, the yuan weakened amid a steady outflow of capital from China. The next few years saw Chinese foreign reserves decline by about a trillion US dollars. Reserves continued to decline until January of this year, at which point they fell below 3 trillion US dollars.

The yuan has stabilized this year and has appreciated significantly against the US dollar. We believe China is likely to continue with a strong yuan policy for a number of reasons

Since then, the decline in foreign reserves has been reversed and the yuan has stabilized against a basket of global currencies (and has appreciated significantly versus the US dollar). Both Chinese financial stability and growth concerns have eased.

Below, we explore the global and local implications of the measures Beijing has adopted to achieve this end.

While China has always retained controls over its capital account transactions, businesses and individuals have found ways to circumvent these controls. Over-invoicing or under-invoicing of external trade, or overpaying for investments abroad — particularly in real estate — have been undertaken for the purposes of engineering capital transfers rather than exploiting business opportunities.

The reasons for these outflows are varied: concerns over the stability of the domestic financial system amid an excess of debt; frothy asset valuation, particularly in real estate; and an official crackdown on corruption. The trend started in 2014 and accelerated in 2015 and 2016.

Chinese authorities were slow to respond, perhaps with an eye on securing the Chinese yuan’s inclusion in the International Monetary Fund’s Special Drawing Rights (SDR) basket. Inclusion in the SDR, which bestowed the yuan with an international reserve currency status in September 2016, could have been scuttled by draconian capital controls.

Free of those restraints, China started tightening the screws in November 2016 on what it saw as irrational investments, vanity projects or pure capital transfer schemes masked as overseas asset acquisitions.

The axe fell first on international investments in property and a buyer’s non-core businesses. Overseas investments in sports, leisure and clubs were the next to attract curbs, as the Chinese central bank governor Zhou Xiaochuan singled these out as actions “not made for the best motivations.”

These restrictions were strengthened earlier this month when the State Council codified regulations targeting overseas investments in property, investment and sports sector to formalize the central bank’s measures.

Mergers and acquisitions activity by Chinese businesses abroad have also attracted new limits, requiring increased scrutiny of deals by regulators, restrictions on both onshore and offshore funding for these deals and a prohibition on transactions within key industries.

Finally, starting September 2017, overseas bank card transactions in excess of the equivalent of about US$150 must be reported. This follows oral guidance in January 2017 asking financial institutions to maintain a balance of inflows and outflows when processing cross-border yuan payments, an order that was lifted in April 2017 after capital outflow worries had receded.

Along with a gradual and calibrated crackdown on capital outflows, the Chinese central bank has tightened its control over its exchange rate regime.

As result, the yuan has stabilized this year and has appreciated significantly against the US dollar. We believe China is likely to continue with a strong yuan policy for a number of reasons.

Chinese policymakers have revealed their clear preference for a combination of capital and currency controls. This posture should engender confidence that stability can be sustained, but may also attract concern from China’s trading partners

Firstly, as we noted at the start of the year, sustained weaknesses in currency and capital outflows are mutually self-reinforcing. A significant reversal of yuan’s recent stability would likely prompt another round of outflows. This would hurt the recent revival in investor sentiment around China and jeopardize the success of recent capital controls.

Secondly, a strong yuan is consistent with the objective of rebalancing the Chinese economy towards domestic consumption. It serves to make imported goods more expensive, and promotes homegrown products.

All of these measures have started to have an effect. Capital flows have been positive this year, a big change from the last two years. Central bank reserves have risen every month since January 2017.

While reports suggest that over-invoicing of imports and under-invoicing of exports (particularly for services) continues to mask capital outflows, we have accepted there will always be some leakages, and these do not detract from the overall success of the policy program.

The retreat of Chinese investors from foreign assets could cause realignment in the markets for those assets. The real estate sectors in Australia, Hong Kong, United Kingdom and the United States had been at the receiving end of the Chinese capital flows in 2015-2016, and the recent shifts have had an effect on those markets. Both transaction volumes and prices in these sectors have been impacted.

Despite long-run aspirations to become a more open economy, Chinese policymakers have revealed their clear preference for a combination of capital and currency controls. This posture should engender confidence that stability can be sustained, but may also attract concern from China’s trading partners. These issues will be the subject of debate and discussion in the months ahead.