Finance in the Cloud: Looking for the Visionary CFO 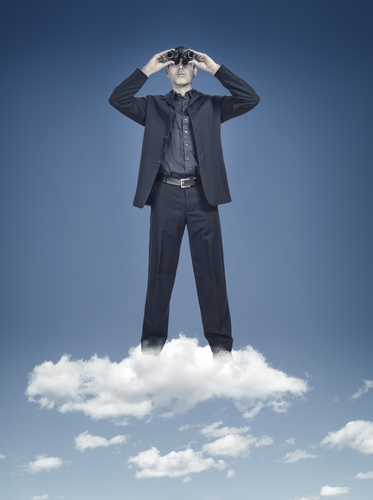 Cesar Bacani is Editor-in-Chief of CFO Innovation. Dylan Bushell-Embling contributed to this report.