The Fed Announces Exit From Quantitative Easing. The Implications for Asia 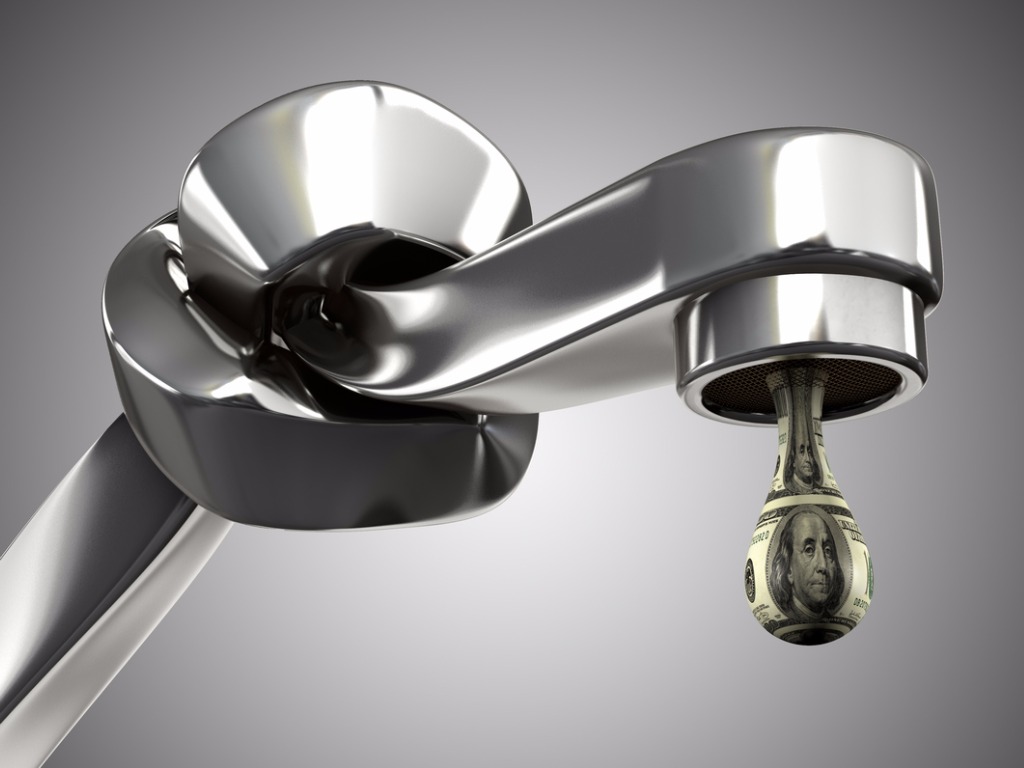 As expected, the Federal Reserve (Fed) on 20 September announced that it will begin to gradually reduce its US$4.4 trillion balance sheet, reversing over a number of years some of the quantitative easing (QE) undertaken by the US central bank since the Global Financial Crisis in 2008.

The unwinding of QE by a major central bank has never occurred before; thus, we are in unchartered territory. Investors in Asia and other emerging markets are understandably quite nervous at this point over the consequences for their own markets in the weeks and months ahead.

The Fed hopes very much that the beginning of QE unwinding will proceed smoothly, once initial financial market jitters have passed. That is also our view

There is no denying that the Fed bought large quantities of Treasury and mortgage bonds post-2009. This was an effort to push down long-term borrowing costs and help to stimulate a recovery in the US economy via unconventional monetary easing.

So the beginning of the reversal of QE does mark an important watershed, not just for the US economy and financial markets, but also for the global economy and markets.

That is why Janet Yellen and senior Fed officials have been at great pains to signal their intentions to financial markets well in advance, seeking to reassure Wall Street that the very gradual pace of reduction in the Fed’s balance sheet means there will be relatively little market impact, and certainly not enough to justify a bout of panic selling.

The question now is: will nervous investors in Asia and elsewhere take the Fed at its word? Or will they view the first move in disposing of the Fed's holdings of US Treasury bonds and mortgage backed securities (MBS) as signaling a switch to a progressively tighter global liquidity regime? A liquidity regime that could place considerable downward pressure on asset classes such as Asian equities and EM debt that have performed very well year-to-date?

Investor nervousness will have been increased by the initial response of FX markets to the Fed meeting. The US dollar appreciated on the news by about 1% against the G10 currencies, and had in any case appeared to be due a technical bounce before year end.

For currencies, we may indeed see more US dollar strength in the weeks ahead, especially as our view remains that the Fed is still looking to raise short term rates by 25 basis points to 1.5% in December.

A move higher in the US dollar would clearly be a short term headwind for Asian and emerging markets. After such a strong rally, a near-term correction in regional stock markets cannot be ruled out.

EM equity strategists have viewed an appreciating real US exchange rate as the biggest single threat to the recovery in the fortunes of emerging markets since mid-2016. We think a bounce in the dollar now has little to do with the announced medium term downsizing of the Fed's balance sheet and much more to do with the Fed signaling it still wishes to raise rates in December.

The Fed, of course, hopes very much that the beginning of QE unwinding will proceed smoothly, once initial financial market jitters have passed. That is also our view. A short term bounce in the USD now is not the same as a renewed appreciation phase, which we think is unlikely.

The bearish camp, however, are worried that a simultaneous and ongoing balance sheet reduction will be accompanied by Fed rate hikes that are more than the US economy can bear, triggering a sharp slowdown in growth in 2018. Markets correctly note that the Fed’s median projection remains that the US central bank wishes to raise rates by 25 basis points three times next year and again in 2019, to reach a terminal value of 2.75%.

Ultimately, for all this talk of global reflation, our base case is that the world will remain stuck in a low growth, low inflation and low rates environment for the next three to five years

While the Fed’s announcement overall may have been taken as a slightly hawkish surprise, Megan Greene, Manulife Asset Management's Chief Economist, thinks the longer-term signals were actually slightly dovish.

Not only did the Fed lower its estimate of the long run (or "neutral") Fed funds rate from 3.0% to 2.75%. The Fed also stated it does not have to hit its monthly caps on asset sales if growth falters. Importantly, Yellen highlighted that weaker-than-expected output would cause the Fed to tweak its balance sheet roll-off.

Megan would be surprised to see the Fed look through persistently weak inflation next year to hike three times as in 2017. Instead, she expects to see only two rate hikes next year, with the risk on the downside (i.e. one rate hike is more likely than three).

Ultimately, for all this talk of global reflation, our base case is that the world will remain stuck in a low growth, low inflation and low rates environment for the next three to five years. This, of course, is an environment in which both Asian and emerging market debt and equities could continue to prosper, regardless of any short term hiccups in the days and weeks ahead.

That is the key message following the September Fed meeting that we wish to impress upon our Asian clients. A 'watershed' in QE does not necessarily imply a 'waterfall.' In that, we think the Fed will be proven correct quite soon.

Manulife Asset Management is the asset management division of Manulife Financial. Neither Manulife Asset Management or its affiliates, nor any of their directors, officers or employees shall assume any liability or responsibility for any direct or indirect loss or damage or any other consequence of any person acting or not acting in reliance on the information contained herein.