Dishonor Roll: Are You Doing Business With Companies Banned by Norway? 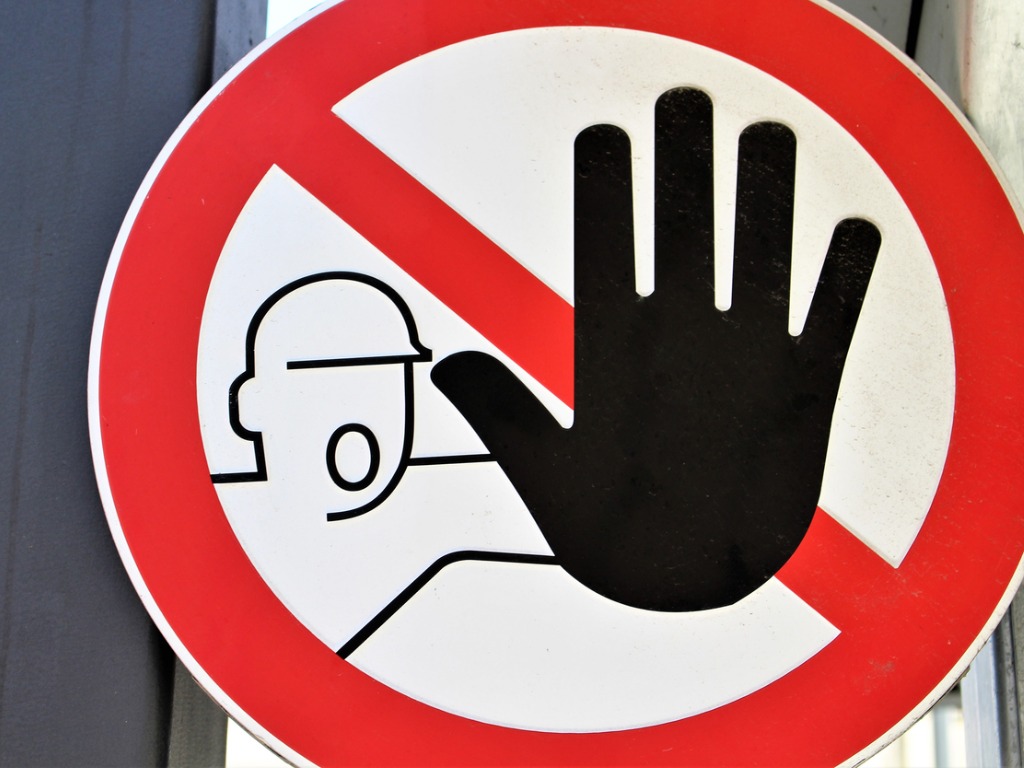 The list of companies excluded from its investment universe by Norway’s Government Pension Fund Global, the world’s largest sovereign wealth fund with US$1 trillion in assets, has just lengthened with the addition of the above companies. Additionally, Norway has placed South Korea’s Pan Ocean Co. under observation.

It is unclear whether the companies excluded from Norway’s investment universe are hurting from the sovereign wealth fund’s actions. But they could face a backlash in a world where social media instantaneously transmits damaging information

All told, more than 150 companies have been excluded from the investment list on the recommendation of the country’s Council on Ethics. The agency passes judgement based on a company’s serious violations of human rights, severe damage to the environment, gross corruption, and production of cluster munitions, nuclear weapons, tobacco and coal or coal-based energy.

Many of these companies continue to operate as normal, including coal-based energy enterprises like Hong Kong’s CLP Holdings and HK Electric, Malaysia’s Tenaga Nasional and Malakoff Holdings, and Korea Electric Power. But the enterprises, possibly along with their supply chain, run the risk of reputational damage, particularly those judged as enabling war, environmental damage, human rights violations, and gross corruption.

Evergreen, Korea Line, Precious Shipping and Thoresen Thai Agencies were excluded because of their practice of decommissioning vessels to be broken up for scrap on the beaches of Bangladesh and Pakistan. Working conditions are extremely poor in these facilities, said the Council, and the damage to the environment is severe. Pan Ocean is under observation for the same reason.

Atal, a Polish developer, was judged to have employed a subcontractor that use North Korean workers in Atal’s construction sites, and thus contributes to serious human rights violations, including forced labor. AECOM, BAE Systems, Fluor Corp, and Huntington Ingalls were excluded for being involved in the production of key components of nuclear weapons.

Honeywell had asked that its 2005 exclusion be reassessed, saying that it does not manufacture either nuclear missiles or nuclear warheads. But the Council of Ethics decided to maintain its exclusion because the company makes nuclear weapon components for Federal Manufacturing and Technologies in Missouri and takes part, through a joint venture, in producing tritium for Savannah River Nuclear Solutions. Tritium is a radioactive isotope that is a key component in nuclear warheads.

The companies join other enterprises, some of them well-known corporations in Asia, in the Norwegian exclusion list. The region’s excluded corporations now include the following (Asia-Pacific businesses only):

For severe environmental damage and serious violations of human rights

For serious violations of human rights

A number of companies, many in the US and other Western countries, are excluded for involvement in the production of implements of war, tobacco, coal and coal-based energy. In Asia, these companies include:

For production of cluster munitions

For production of tobacco

For production of coal or coal-based energy

Aside from Pan Ocean, two other Korean companies have also been placed under observation, apparel makers Hansae Co and Hansae Yes24 Holdings “because of the risk of systematic violations of human rights” – even though they have taken measures to improve working conditions in their Vietnamese factories.

PetroChina is also under observation because of the risk of severe corruption, while Indonesian automotive conglomerate Astra International is on the watch list for risk of severe environmental damage.

It is unclear whether the companies excluded from Norway’s investment universe are hurting from the sovereign wealth fund’s actions, although Honeywell’s request for reconsideration suggests that some companies are sensitive to reputational damage. The share prices of tobacco and coal companies, and those using coal to produce energy, do not seem to be suffering either.

But those on the list judged to engage in activities severely damaging to the environment, to practice child labor or human rights violations, or to enable serious corruption could face a backlash.

In a world where capital easily flows in and out of companies and social media instantaneously transmits information and keeps it permanent, the risk is increasing for enterprises cast in a negative light to fail not only in the pursuit of investment, but also in the war for talent.

Companies on Norway’s exclusion list and those that do business with them should recognize the potential for harm and find ways to mitigate it or, at the least, decide the risk is worth taking after balancing the negative against the gains.