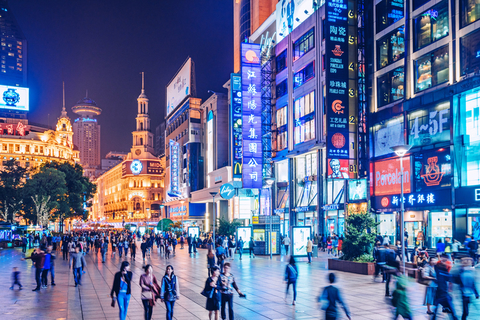 According to the country’s Premier Li Keqiang in a statement, the measures will include targeted RRR cuts aimed at supporting small and private firms.

In 2018, China reduced RRRs four times to free up funds for banks to lend.

Li added that China will also step up countercyclical adjustments of macro policies and further cut taxes and fees.

The premier made the comments at a meeting with officials of the country’s banking and insurance regulator after visiting Bank of China, Industrial and Commercial Bank of China, and China Construction Bank.

According to numbers China released earlier this week, factory activity declined in December for the first time in more than two years, suggesting that the business environment is likely to become worse.

"Looking ahead, China's key policy challenge is to manage trade-related headwinds while maintaining efforts to limit financial risks," the bank said its latest assessment on the world's second-largest economy.

Consumption will remain the main driver of China's economy, as weaker credit growth weighs on investment and slowing global demand and higher US duties on Chinese good take a toll on the country's exports, the report said.

To stimulate the economy, China could focus its fiscal policy on boosting household consumption rather than public infrastructure and further reduce corporate taxes, the World Bank advised.

CFOs based in the country are also pessimistic about China’s economic growth in 2019, according to a Deloitte survey.