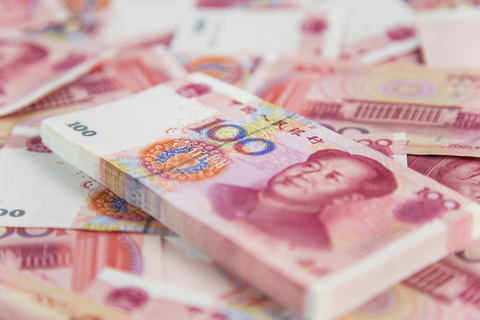 China’s currency RMB has become steady after a 10-week slide, as People’s Bank of China (PBOC) signaled that it revived the “counter-cyclical factor” in its daily fixing to support the currency on Friday.

The came a day after the latest trade talks between China and the US ended with little progress, meaning that tougher measures from the US are expected to kick in next month.

This will add more pressure on the RMB, which already dropped about 6% against the US dollar.

The central bank signaled in early August that the currency won’t weaken to 7.00 against the USD as it wasn’t desirable for both countries.

On Friday, the PBOC said that the factor plays a positive role in keeping the RMB rate at a reasonable equilibrium level.  On Monday, the central bank set a stronger-than-expected reference rate for the 13th consecutive day.

Both Natixis and HSBC predict appreciation for the Chinese currency despite the escalating trade war.

Contrary to the views of various analysts such as J.P. Morgan and UBS, Natixis said rapid RMB depreciation would be halted by China’s central bank.

The most important factor guiding international capital flows, namely the China-US yield differential, has narrowed significantly since the end of the 2017 to a historical low since early 2016, the investment bank noted.

In addition, the recent actions from People’s Bank of China, such as use of countercyclical factor and the imposition of reserve requirement for forward transactions, suggest that a fast depreciation is not desired by the central bank, Natixis pointed out.

Considering that China still holds massive foreign reserves and a very tight command of the banking sector, it should be possible for the monetary authority to redirect the RMB in its desired direction, Natixis forecast.

HSBC also expect the Chinese currency to hit RMB 6.7 per US dollar by year end.