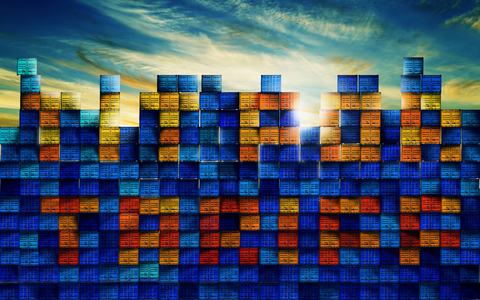 This resulted in a trade surplus of US$351.76 billion, which was the lowest since 2013, according to Reuters' records.

China's trade surplus with the US rose 17% in the said period to US $323.32 billion—the highest since 2006, Reuters' calculations indicate.

What worry China in terms of trade in 2019 include external uncertainty and protectionism, said China’s Customs, which predicts that the country’s trade growth might slow this year.

At the same time, a commentary from China Securities Journal says that China is no longer under great pressure to depreciate its currency as external risks are diminishing.

The Journal wrote that the Chinese Yuan (RMB) managed to turn around its technical downside and sustain the balance between internal and external pressure of monetary policies.

China's monetary policies will be more farsighted, flexible and pertinent, while the government will beef up efforts for anti-cyclical adjustment, it added.