China and Your Business: What to Watch For as the Central Bank Tightens 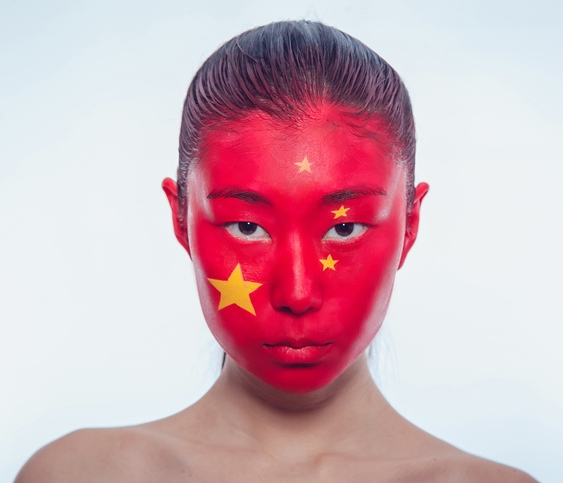 Regulators are opening the onshore market to attract capital inflow, but they are also imposing restrictions to prevent money from leaving the country.

On January 24, the People’s Bank of China (PBoC) lifted the one-year rates on the Medium- Term Lending Facility (MLF) to 3.1% from 3%. It was the first-ever increase in the facility, which was launched in 2014.

The move has pushed the China-US 10-year yield spread back to the 1% level, after dropping as low as 0.5% in November (amid prospects of faster Fed tightening).

That eases downward pressure on the yuan, which depreciated 7% against the US dollar in 2016. With luck, this may help capital outflows to wane in the near-term, after US$221 billion left the country in 4Q16.

The hike in the SLF rate is particularly noteworthy. The PBoC previously signaled that it would build an interest-rate corridor, with the rate on excess reserves serving as the floor and the SLF rate acting as the ceiling. The upward trajectory of the corridor suggests that policymakers’ focus has shifted from stimulating growth to addressing financial risk.

To trim excessive leverage, the PBoC started introducing more volatility into funding costs in 4Q16. That, alongside rumors of defaults and expectations for faster US rate hikes, triggered a selloff in the domestic bond market in December.

The latest tightening has further impacted the bond market. Yields on 10-year treasury rose to 3.497% on February 6, the highest since August 2015. A major challenge for Beijing is how to contain leverage without turning the ongoing bond selloff into a broader market rout.

Much of the risk stems from a strategy favored by investment firms managing banks’ wealth management products (WMP). Simply put, they borrow short term funds to invest in longer-term debt, often with a high leverage ratio.

Rolling over under-the-table repo agreements has become a common practice in the past few years. By entrusting holdings to other firms, brokerages hoped to bypass regulations.

Years of low money market rates made the trades lucrative. As of June 2016, the size of China’s wealth management products has more than doubled in two years to a record RMB26.3 trillion. Of this amount, about 40% is invested in bonds.

Borrowing short and lending long is risky. Some WMPs mature in 120 days, while Chinese corporate bonds have an average maturity of 7.7 years. The duration mismatch makes the lending vulnerable to changes in liquidity.

An increase in benchmark lending rates does not seem imminent. Hiking benchmark rates would hurt existing borrowers, and the PBoC would like to keep its monetary policy flexible to help counter any trade clash with the US

Smaller banks will be tested

Due to difficulty competing for savings with state banks, smaller lenders have been allowed to sell negotiable certificates of deposit (NCDs) to raise funds since late-2013.

During 2014-16, issuance rose 15-fold to RMB13.6 trillion, with sales by city commercial banks and rural banks growing by 23 times. A growing reliance on wholesale funding exposes smaller banks to funding disruptions. The situation is exacerbated by the fact that many banks channel these short-term funds to other lenders’ WMP.

The latest spike in funding costs has already cut into the profitability of such carry trades. On February 9, the average 5-year AAA corporate bond yield was 4.44%, 3 basis point lower than the 3–month rate on AA+ NCDs. It was 34 basis points higher on June 30.

Falling profits may force some lenders to raise capital. Technical defaults are not impossible if banks have trouble accessing liquidity when fears of counterparty risk loom. Plainly, the PBoC must walk a fine line between tightening too much and too little.

The PBoC is expected to proceed cautiously in raising interbank rates.

Although curbing financial risks is the primary goal of the latest rate rises, some effects will pass through to the economy. Given the rise of non-bank lending in recent years, the linkage between money markets and real economy has increased.

For instance, bonds are an increasingly important source of corporate financing, with its share of total social financing rising to 12% in 2016 from 2% in 2006. Non-bank lenders also rely partly on money markets to finance their loans.

But an increase in benchmark lending rates does not seem imminent. Hiking benchmark rates would hurt existing borrowers, whose interest payments are typically tied to changes to benchmark rates. And the PBoC would like to keep its monetary policy flexible to help counter any possible trade clash with the US.

China’s half gear-shift in monetary policy stands in stark contrast to the US policy outlook. The Federal Reserve projects that it will raise interest rates three times in 2017. Waiting too long to hike rates would be “unwise,” Fed Chair Janet Yellen told congress last week.

Against this backdrop, the recent widening rate spread between China and US rates may prove short-lived.

Nathan Chow is Economist, Group Research, of DBS Bank (Hong Kong) Limited. This article is excerpted from China: What to Watch For as PBoC Tightens, a report published on February 20, 2017. The information herein  is based on information obtained from sources believed to be reliable, but the company does not make any representation or warranty, express or implied, as to its accuracy, completeness, timeliness or correctness for any particular purpose.