CFOs: Higher Risk to Cash Flow in this APAC Country in 2019 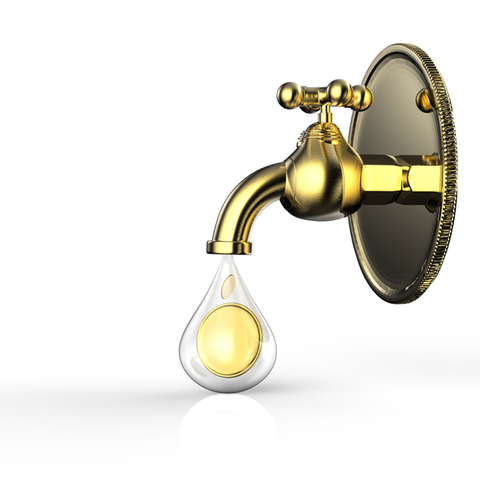 As the Chinese economy is experiencing headwind, the payment delay issue in the country is not likely to see improvement this year, said credit insurer Coface that recently released results of a payment survey of 1,500 Chinese companies.

According to the company, average payment terms increased to 86 days in 2018, up from 76 days in 2017 and in line with a trend that began in 2015, with terms being longest for the automotive and transportation sectors, followed by construction and energy.

Coface said that 62% of companies in China experienced payment delays in 2018, with 40% of respondents reporting that they recorded an increase in payment delays, much higher than the 29% registered in 2017.

Chinese firms responding to the survey (59%) do not believe the situation will improve in 2019.

That pessimism is a result of the headwind facing the Chinese economy.

“For instance, the amount of corporate bond defaults quadrupled, reaching US$16 billion, while the number of bankruptcy cases settled through the Supreme Court of the People’s Republic of China spiked to 6,646,” Coface’s Economist for the Asia Pacific Region Carlos Casanova observed.

These pressures should be understood in the context of deleveraging efforts during the first half of 2018, which led to tighter liquidity conditions, he pointed out, adding that this coincided with an escalation of trade tensions between the USand China, which eroded consumer sentiment, in turn resulting in weaker domestic consumption.

Risk to cash flow: You never get back ultra-long overdue money

“More alarming is the proportion of respondents experiencing ultra-long payment delays (more than 180 days) exceeding 2% of their annual turnover increased to 55% in 2018 from 47% in 2017,” said Casanova.

According to Coface, 80% of ultra-long payment delays are never paid.

“When these constitute more than 2% of annual turnover, a company’s cash flow may be at risk,” Casanova noted.

Additionally, on the high-risk end of the spectrum, the largest proportion of respondents experiencing ultra-long payment delays exceeding 10% of their annual turnover was in the construction sector (28%), followed by automotive (27%) and information & communication technologies (25%).

The pharmaceutical sector recorded the lowest proportion (7%), ahead of the agri-food sector (12%).

“The results of this survey confirm that payment behaviors have deteriorated as a result of tighter liquidity and fierce competition, squeezing profit margins,” Cananova As economic growth slows further, risks will intensify in sectors where a large proportion of companies struggle with cash flows and stress in debt service,” Casanova said.