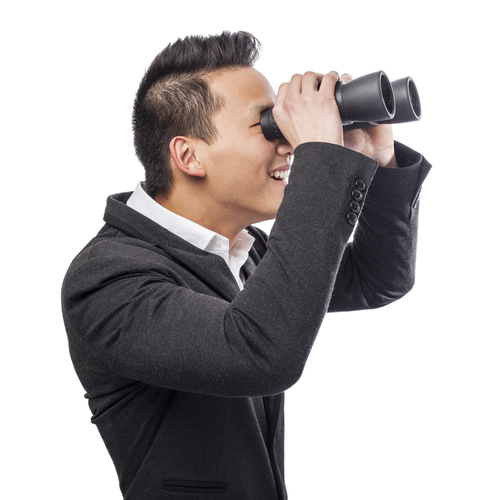 How positive or negative are the region’s finance professionals regarding the state of economic recovery in 2014? The answer depends, to an extent, on the country they operate in.
According to the Global Economic Conditions Survey, carried out jointly by the ACCA and IMA from November to December 2013, finance professionals on a global level have more faith that a strong economic recovery is in progress than at any time over the last five years.
The Q4 survey covered some 1,450 ACCA and IMA members globally, including 600 senior finance professionals and over 130 CFOs.
Survey results showed 55% of respondents believe conditions are improving or about to do so, up from 53% in Q3 2013, while only 42% feel that economic conditions are declining or stagnating, from 43% in the previous quarter.
The slightly less positive news lies in finance professionals’ confidence in their own organization’s performance, which dipped marginally in the same period. Although 30% reported they are more confident, up from 28% previously, 35% reported a deterioration in confidence – up from 32% from the previous quarter.
What About Asia?
Closer to home, another study commissioned by Bank of America Merrill Lynch (2014 CFO Outlook Asia) surveyed 639 CFOs and other senior financial executives in the Asia Pacific in January 2014. It found that the region’s CFOs are more optimistic that revenues will rise in 2014 compared to last year (76% vs. 72%).
This finding is consistent with the CFO Innovation Asia First Half 2014 Business Outlook survey, which was done from January to February this year. The 141 Asia CFOs and other senior finance executives surveyed were more optimistic about the prospects of the economy where they are based (48% vs. just 28% in the second half of 2013), and even more optimistic about the prospects of their own company (56% vs. 37%).
Click image to enlarge
Level of optimism, first half of 2014

Source: CFO Innovation Business Outlook Survey, First Half 2014
The Bank of America Merrill Lynch survey asked respondents whether they expect profit to increase in 2014. While 60% said yes, that is down from the 65% who expected profits to rise in 2013.
Steven Victorin, Head of Asia Pacific Corporate Banking and Global Corporate Banking Subsidiaries at Bank of America Merrill Lynch, believes margin pressure is a real issue among CFOs this year.
“Costs associated with labor, materials and financing have been rising as the [US Federal Reserve] normalizes its monetary policy through tapering of its quantitative easing program,” he said. “Long-term rates may go up and certain countries – such as India and Indonesia – have already hiked interest rates.”
Victorin added the depreciation of some currencies last year would also equate to rising imported material costs.
But the CFO Innovation survey finds that consumer demand, government regulations and foreign competition are still the top-of-mind  external  issues for CFOs in Asia, although 28% of respondents point to currency risk as a top-three issue, while 17% are concerned with interest rates.
Click image to enlarge
Top-three external issues 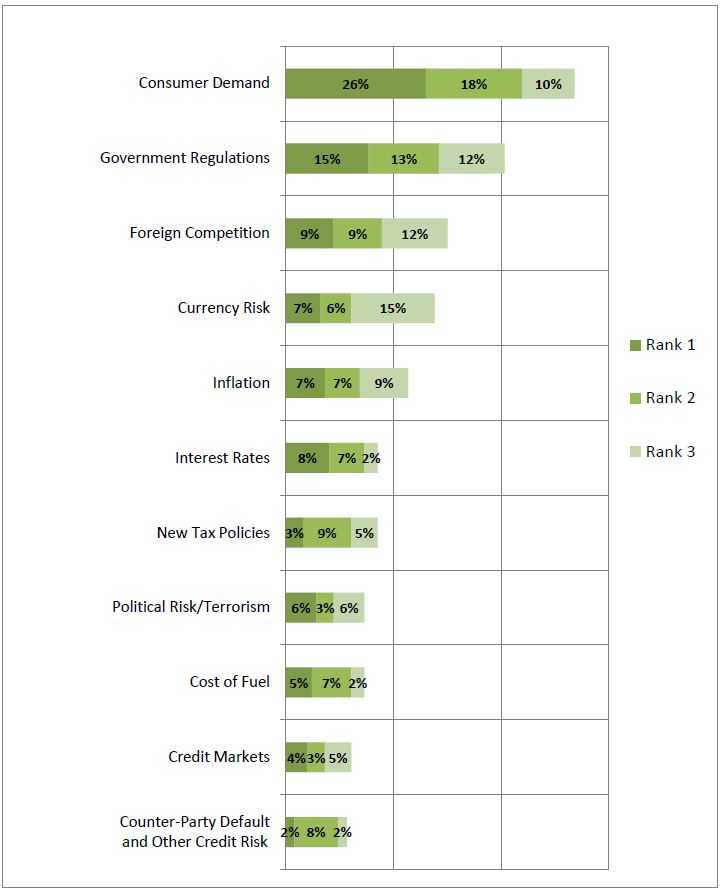 Source: CFO Innovation Business Outlook Survey, First Half 2014
Business confidence
The ACCA/IM global survey saw business confidence rise fastest in the Asia Pacific and Middle East. On the other side of the fence, business confidence fell significantly in Africa and Central and Eastern Europe, and was either flat or down marginally in North America and South Asia.
Click image to enlarge
Confidence index, selected markets 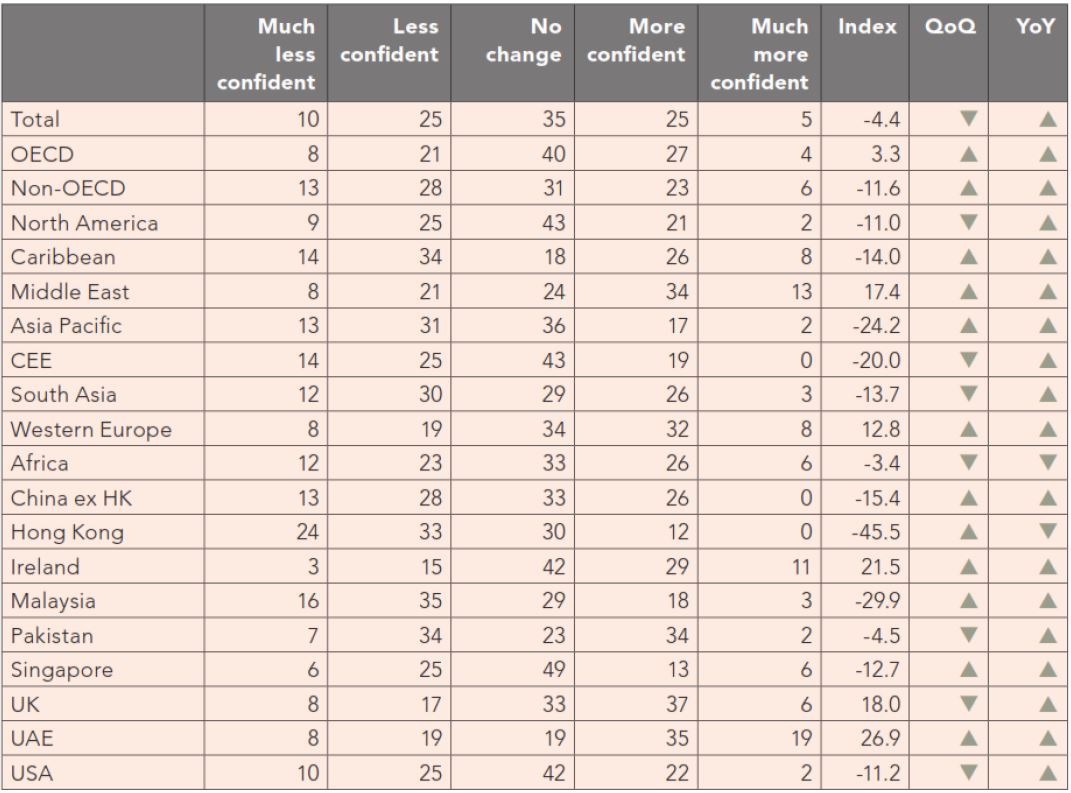 Melissa Chua is a Contributing Editor based in Singapore for CFO Innovation.