Bitcoin Continues to Bleed: Will it Bottom at US$3000? 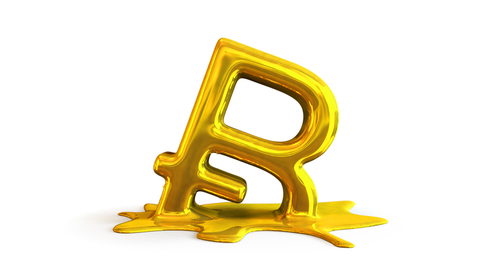 In less than a week after famous Wall Street Crypto Bull Tom Lee, managing partner at Fundstrat Global Advisors, predicts that Bitcoin will rise to US$15,000 at end-2018 despite the recent crash, the cryptocurrency continues to find new low.

Now hovering around US$3900, it reached as low as US$3447.58 on Sunday, according to data from CoinDesk. This recent low has wiped out all the gains from the coins bought last year and represented a 36% drop from the opening price of US$5553 last Monday—the worst drop since the second week of April 2013 when the price fell 44.8% from US$165 to US$91.

Michael Moro, trading chief of Trading & Genesis Capital Trading was quoted by a CNBC report last Friday as saying that Bitcoin “won’t find the floor until it hits the 3K-flat level”.

While some see the price drop a result of a series of Bitcoin forks this year that produced parallels such as Bitcoin Private and MicroBitcoin, regulatory crackdowns have also weighed on prices.

According to Bloomberg report, regulators are investigating whether bitcoin’s rally to almost $20,000 last year was the result of market manipulation.

In addition, the US Justice Department is reportedly investigating whether tether, a controversial cryptocurrency that founders say is backed 1:1 by the US dollar, was used by traders to prop up bitcoin, according to the Bloomberg report.