Beyond the Trade War: ‘We’re Not Talking Enough About Financial Protectionism’ 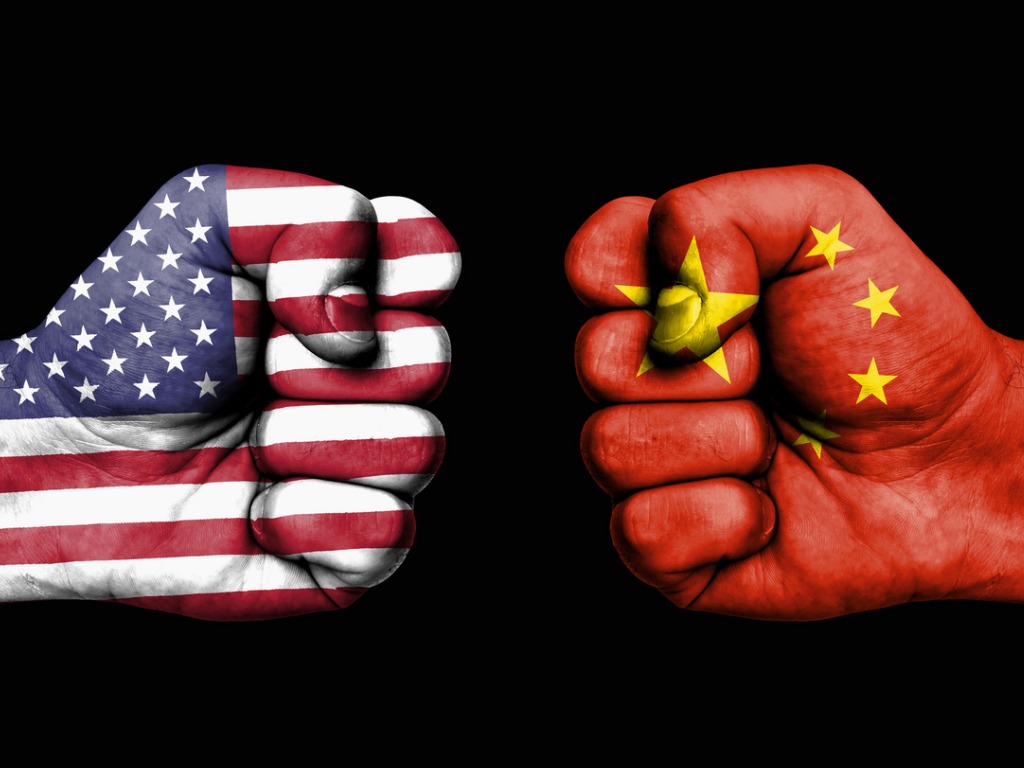 While other pundits are focused on the looming trade war between the world’s largest and second-largest economies, Ludovic Subran has bigger worries. “The business community has not been talking enough about the untold war, which is about financial protectionism,” says the Global Head of Macroeconomic Research at German insurance giant Allianz, and Chief Economist of French credit insurer Euler Hermes.

Tariffs on washing machines, steel and aluminum aside, the US is also becoming more protectionist on taxation, the dollar, regulation, the legal system and other aspects of business. “This is not the dogma of the past 30 years,” he says. “We’ve all accepted to use the dollar. We’ve all accepted to trust the US military. And now they’re saying it’s America First?”

Subran spoke to CFO Innovation’s Cesar Bacani on what he thinks is the way forward for CFOs and businesses as the US becomes ever more protectionist and China and the rest of the world respond in kind. Edited excerpts:

Is the heightened prospect of a trade war between the US and China affecting your forecast for the global economy and individual countries?

The business community has not been talking enough about the untold war, which is about financial protectionism. The US is not only protectionist with imports of washing machines or solar panels or beef. They’re protectionist with the currency. Treasury Secretary Steven Mnuchin actually said that it’s great that the dollar is weak because it helps competitiveness. That’s the first time the US has said that.

If you look at [the US tax cuts], that’s also a double-edged sword. It’s very good for the American economy, but it also means that Donald Trump has ignited higher pressure on other countries to also lower corporate taxes, including countries that have always been very competitive because of their tax environment.

He’s started another phenomenon, which is that profits can be taxed in the home country rather than where the profits are made. This means all the [corporates] that have been trying to avoid paying tax [in the jurisdiction] where they are making profits, something that Europe is trying to be stricter on, are actually being given a blessing [to do so].

Trump also wants to make a big difference in financial regulation so that the big financial institutions in the US have more power to lend. That will create a massive change in terms of divergence with the other big blocs and their regulators. For the financial sector in Asia, it creates disymmetric business conditions in terms of capital needs.

It does not sound too good for the global economy.

[US protectionism] is not good for the global economy because it means the others will also have to sharpen their edge. That’s why Europe is now back to the [protectionist] game.

China is on a quest to become a global superpower, but they have moved slowly because they lacked confidence, and because they wanted to make sure they did not create too much disincentives. But maybe this will push China to become a bit stronger with some of their own quests – the good part, like One Belt, One Road, without the bad part, which is that it’s still a closed economy.

What this means is that we have to regain military independence and monetary sovereignty. We have to use our own types of laws. We have to be protecting our own industries. That completely changes the global game.

Businesses are used to adjusting to changes, at least the big ones. I think the real education will be to the mid-sized companies, because they don’t understand that there are new rules of the game

Will companies have to change the way they do things?

For companies, it creates a very dangerous environment because multinationals will be looked at for their home DNA. Before, you can wash out a little bit where you come from. Of course, Allianz is German, Apple is American. But multinationals were also ‘glocal’ – global in their brand, local in capital and business conditions.

Still, the global economy and businesses should be able to adjust over time. This is not necessarily the end of the world.

Businesses are used to [adjusting to changes], at least the big ones. I think the real education [will be] to the mid-sized companies, because they don’t understand that there are new rules of the game. The new rule is that there is not one rule, not one-size-fits-all. You have to be much more granular.

If you look at the numbers, 2017 was very good for trade. Trade rebounded almost by 7% in value terms and more than 4% in volume terms. The rhetoric is geared towards a trade war, but the reality is that trade has been contributing almost half a percentage point of GDP to global growth.

What I think is very interesting today is that CFOs have to become risk-tolerant again. Just as people had become lactose- or gluten-intolerant, I think CFOs had become investment intolerant.

The past few years have been difficult in this part of the world – 2015, 2016 were not very good. Now it’s slightly better, and so there is a window of opportunity to do the right investment, to be able to grow through M&A and also organic growth, to invest in your human capital and investing.

Cash hoarding in this region is very high right now. CFOs now need to be business enablers again. It will be very differentiating for CFOs in Asian countries to be at the forefront in leading their organization.