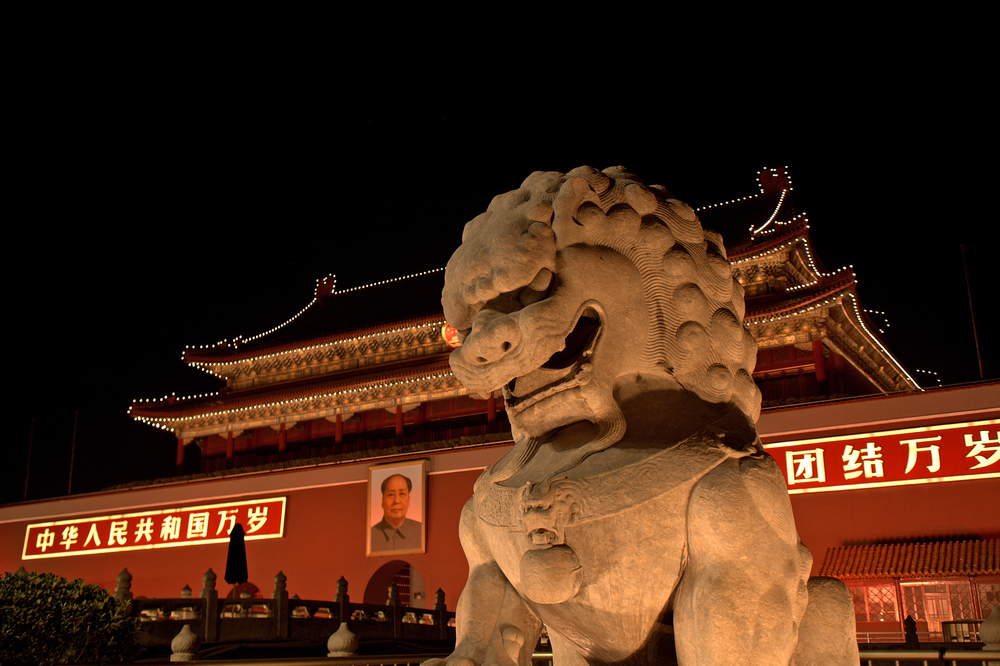 On March 5, Premier Li Keqiang presented the annual Government Work Report to the National People’s Congress. It also featured the key principles and objectives of the 13th Five Year Plan (2016-20). Separate reports with more details and specifics on policies were prepared by the National Development and Reform Commission and the Ministry of Finance.

Economic growth remains the government’s key objective. The Government Work Report stressed that the objective to double GDP and per capita personal income by 2020, which was set in 2010 when GDP growth was still 10.6%, calls for average annual GDP growth of at least 6.5% in 2016-20. Accordingly, the target for 2016 was set at 6.5% to 7%.

In our view the growth targets are ambitious and efforts to meet them may detract from reform. The 2016 target is down from the target of “about 7%” for 2015, but painful reforms such as closing down unprofitable SOEs are easier amid solid growth.

Given the subdued prospects for organic growth drivers such as exports and private investment, 6.5% is an ambitious growth target that will require significant macroeconomic policy stimulus.

Insisting on meeting growth targets set five years ago in different circumstances is likely to detract from the more painful reforms and reduce the appetite for reining in credit growth and reducing excess capacity. This is a pity because growth of around 6% is also sufficient, in our view.

Macroeconomic policy will be used to support growth. Including issuance of special local government bonds and use of some fiscal savings from recent years, the “cash” deficit for 2016 is around 4% of GDP, more than the “cash” outcome of 3.5% of GDP in 2015.

In addition, quasi-fiscal activity will remain large. Traditionally, local government investment platforms (LGIPs) borrowed in a major way from banks and the shadow banking system to develop infrastructure and other projects. The government has begun to rein in such activities and to channel more of it via the official budget.

However, with infrastructure spending remaining a key policy lever to support growth, new channels to finance it have been created, including rebranded LGIPs, policy banks and PPPs – public-private partnerships – largely involving state-owned enterprises.

In the monetary sphere, notwithstanding calls for deleveraging at the Central Economic Work Conference in December and the call for “prudent” monetary policy in the report, the target, or forecast, for M2 growth is raised from 12% in 2015 to 13% this year.

The forecast for the expansion of total social financing (TSF) is also 13%. In our estimate, including the expansion of local government bonds via the bond swaps, this would imply another 16 percentage point increase in the ratio of TSF to GDP this year to 225%.

The government also plans to take further measures to boost the property market and is counting on boosting consumption by stimulating “new” urbanization through granting urban residency and public services to more migrants (see below).

The Government Work Report also stresses that China still has “vast scope for growth in effective investment,” especially in infrastructure and industry upgrading.

This year, major projects will be launched under the 13th Five Year Plan on railways (including 11,000 kilometers of new high-speed railways in 2016-20), roads and water conservation, as well as on social housing. The government targets growth of fixed asset investment of 11% this year, compared to a target of 15% last year and actual growth of 10%.

The emphasis on growth and willingness to use macroeconomic stimulus is an important feature of our forecast for 2016. Nonetheless, given the headwinds facing the economy, we expect GDP growth to come down to 6.2% this year.

The discussion of reforms did not contain surprises and suggests a cautious approach on this front.

The government rightly stresses the need for progress in “new” urbanization – enabling migrants to live and spend like normal urban citizens, which requires urban residency and access to public services in urban areas. In 2016-20, the government aims to

The “new” urbanization can only work if reforms take place in the intergovernmental fiscal system to enable local governments to provide public services to the newly urbanized migrants. The government is taking some steps in this regard.

The discussion of supply side reform focuses on streamlining administration and cutting red tape, boosting innovation, cutting overcapacity in sectors such as steel and coal mining, upgrading manufacturing, SOE reform, and stimulating private business by means such as removing barriers to private- sector involvement in sectors including electricity, telecommunications, transport, petroleum, natural gas and utilities.

We fear that, in the context of the ambitious GDP growth targets, progress in closing large numbers of SOEs, which is crucial for China and internationally, will be compromised

Regarding cutting overcapacity, the principles sound sensible: “In this process, the market should serve as a check, enterprises should be the major actors, local governments should play a coordinating role, and the central government should provide support.”

In addition, the government commits to address the issue of “zombie enterprises. However, it tempers expectations about the intensity of these efforts by noting that this will be done “proactively yet prudently.”

In principle, it is understandable that policymakers are cautious with closing large numbers of SOEs at a time of weak growth. However, we fear that, in the context of the ambitious GDP growth targets, progress in this area, which is crucial for China and internationally, will be compromised.

Indeed, the specific plans in the steel sector – cutting between 100 million to 150 million tons of capacity in the next five years, or 10-15% – are modest, given the extent of structural overcapacity there.

On SOE reform, the stated emphasis is “to promote their development”, “upgrade” them and “improve their performance.” Structural adjustments are meant to include reorganization, merger and exit. Pilots will start this year with regard to executive recruitment, mixed ownership and employee equity stakes.

Levelling the playing field between SOEs and other companies should be a key priority. The relaxation of restrictions on entry by private companies in markets previously reserved for SOEs is therefore welcome. However, the approach with regard to SOE reform seems otherwise cautious.

Louis Kuijs is Head of Asia Economics at Oxford Economics, an independent global advisory firm that provides reports, forecasts and analytical tools on 200 countries, 100 industrial sectors and over 3,000 cities.