Are You Safe From the Research Vigilantes? 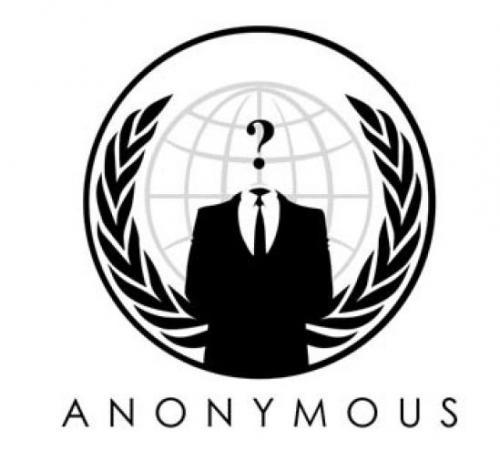 When I wrote my book, The China Investor: Getting Rich With the Next Superpower, in 2002, one of my stock picks was a Hong Kong-listed vegetable grower called Chaoda Modern Agriculture. “It has created its own Chaoda trademark, sells its branded produce in company-owned outlets and third-party supermarkets in the prosperous coastal provinces, boasts net profit margins of better than 60% and has started paying cash dividends,” I wrote.