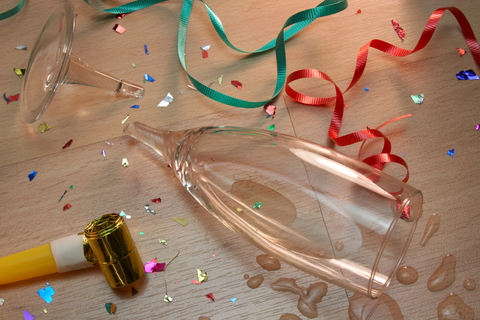 The region now represents 26% of the global PE market – up from only 9% just a decade ago – with US$883 billion in total assets under management.

Despite this powerful momentum, uncertainty continues to linger, driven largely by the underlying macro-economic environment, rising interest rates, and the growing polarity between large funds with strong track records, and smaller, less experienced funds, the firm pointed out.

Propelled by strong momentum, deal value across Asia-Pacific peaked at US$165 billion in 2018, above the all-time high of US$159 billion of a year earlier and 48% greater than the past five-year average, the firm said.

China and India dominated deal-making last year, making up almost 75% of total deal value.  Exit values also hit an all-time high, reaching a record US$142 billion in 2018 –up 39 % over the past five-year average, according to Bain & Company.

However, the total number of exits declined sharply to 402, down 32% from the past five-year average. Large exits dominated – exits of US$1 billion or more were almost 60 % of total exit value, and the average exit value doubled to $353 million compared with the average for the previous five years.

Although a core of large and experienced funds raised capital with ease, overall Asia-Pacific focused fund raising was sharply lower in 2018, following a record high in 2017, dropping by more than 50 % to $75 billion, or 34 % below the previous five-year average, said the management consulting firm .

“Over the last several years, private equity in Asia Pacific seemed to be unstoppable, and 2018 reinforced that trend in terms of record-breaking deal and exit values. But we’re seeing warning signs that suggest the party may be coming to an end, at least for some investors,” said Kiki Yang, who leads Bain & Company’s Private Equity practice in Asia Pacific.

The increasing market bifurcation and gathering macroeconomic headwinds that we’ve hinted at in the past are starting to materialize, potentially slowing the revenue growth and multiple expansions that have historically propelled Asia-Pacific PE returns, she said.

This means that vulnerable and less differentiated funds could disproportionately bear the brunt of a downturn, Yang noted.

First, US-China trade tensions have increased the risk of macroeconomic disruption in China and across the region.

At the same time, deal prices have remained high but interest rates are rising steadily after a period of decline, a trend that will increase the cost of funding and could put a brake on future multiple expansion.

Third, and perhaps most worrying, Bain pointed out, is that the region’s private equity market has become sharply polarized between large funds with strong track records that dominate activity across the region, and smaller, less experienced funds that are having difficulty raising funds and exiting.

“The impressive headline figures for the Asia-Pacific PE market in 2018 mask the emergence of a winner-take-all dynamic,” said Yang.  “With the risk of global recession and other macro-economic challenges, we expect the market for exits will only get tougher.”