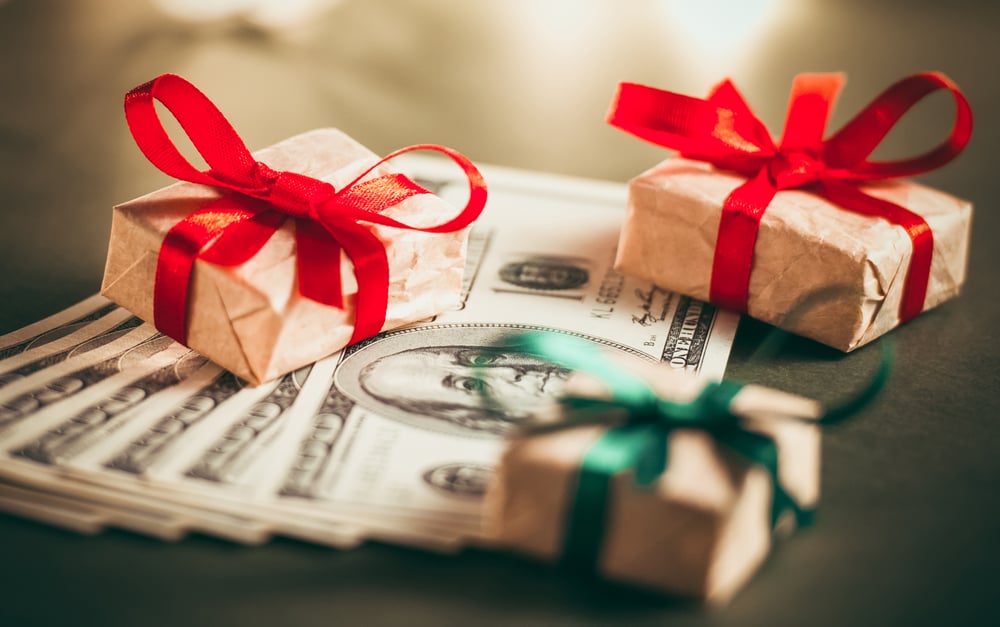 The US$772 million penalty that French engineering firm Alstom agreed to pay as part of its settlement with the US Department of Justice on foreign bribery allegations may be shocking, but it doesn't surprise at least one observer.

Not only did Alstom fail initially to cooperate with the Department of Justice investigation, but the company's pattern of corruption was extensive and pervasive, observes Patrick Quinlan, CEO of US compliance consultancy Convercent. Quinlan also noted that the company seems to have had no FCPA compliance program in effect.

All these failures amount to a series of black marks in the eyes of authorities.

The amount Alstom has agreed to pay would represent the biggest criminal penalty paid so far under the US Foreign Corrupt Practices Act. (The US$800 million that Alstom's German rival Siemens paid in 2008 included US$350 million to the Securities and Exchange Commission. Unlike Siemens, Alstom doesn't list its shares in the US.)

Alstom has been accused of bribing officials in Indonesia, India and China to win power-equipment contracts in those countries. The company is also under investigation in Britain over alleged bribery to win contracts in India, Poland and Tunisia.

Quinlan described the amount of penalty Alstom has agreed to pay as "stunning." One reason for the huge amount, he noted, is Alstom's reluctance to cooperate in the beginning stages of the government's investigation. That seems like "it may have caught up with them," he said.

But he also pointed out that "there seems to be a pattern of corruption" at the company, with "senior leadership involved, no self-reporting and no cooperation [with the Department of Justice]."

Three senior Alstom executives have pleaded guilty to corruption charges. A fourth is awaiting trial. And the company is subject to a variety of corruption investigations by other countries.

In addition, the company is under pressure to settle the Department of Justice charges before it sells most of its power-equipment business to the US giant General Electric for US$15.6 billion, GE's biggest acquisition ever.

Alstom shareholders approved the deal on 19 December, although there was consternation about the huge fine that many thought GE would shoulder. The US Department of Justice insisted that Alstom, not the purchaser, pay the penalty.

The need to cooperate

More broadly, the case underscores the risks companies face under the FCPA, Quinlan noted, and what they should do to when dealing with the Department of Justice.

In addition to responding positively to cooperation, he said that the Department of Justice will also consider reducing penalties:

He pointed out that this was also apparent when the Department of Justice  fined another company charged with bribing Indonesian officials, Japan’s Marubeni, US$88 million in March.

The Alstom case is also a reminder of how challenging companies may find it to distinguish between acceptable gift-giving and bribery.

Gifts that can be shared with others are generally safe and acceptable options – food and flower arrangements, for example

Quinlan noted that cash and gift cards, even if they're local traditions or are of nominal value, shouldn't be accepted or given. Trips and travel gifts and lavish or offensive gifts, entertainment or hospitality also need to be avoided.

"Think about whether publicizing the gift would embarrass anyone," he continued. "If the answer is yes, it's probably not appropriate."

Among other advice he would offer:

He added that companies increasingly ask employees to report all gifts that they receive. This gives the company the opportunity to decline the gift or adjust business decision-making processes if management believes objectivity may have been compromised.

The mistakes he says companies frequently make involve timing as well as appropriateness. Quinlan noted that a gift is more likely to be perceived as attempting to influence business decisions if it arrives when a contract is up for renewal or there are conversations in progress to expand the business relationship.

He also advises companies to avoid making gifts to the procurement team. "They're the ones making purchasing decisions," he wrote, "so gifts to them are far more likely to be perceived as attempts to influence buying decisions."

Finally, companies' policies should take into account the fact that gift-giving in some cultures is ingrained. If declining the gift is awkward or offensive, he recommends that the gift be turned in to the company's compliance or audit team, which can record the gift and donate the item to charity.

Ronald Fink is Editor of FierceCFO in the US, a sister publication of CFO Innovation. Click here to sign up for the FierceCFO newsletter.