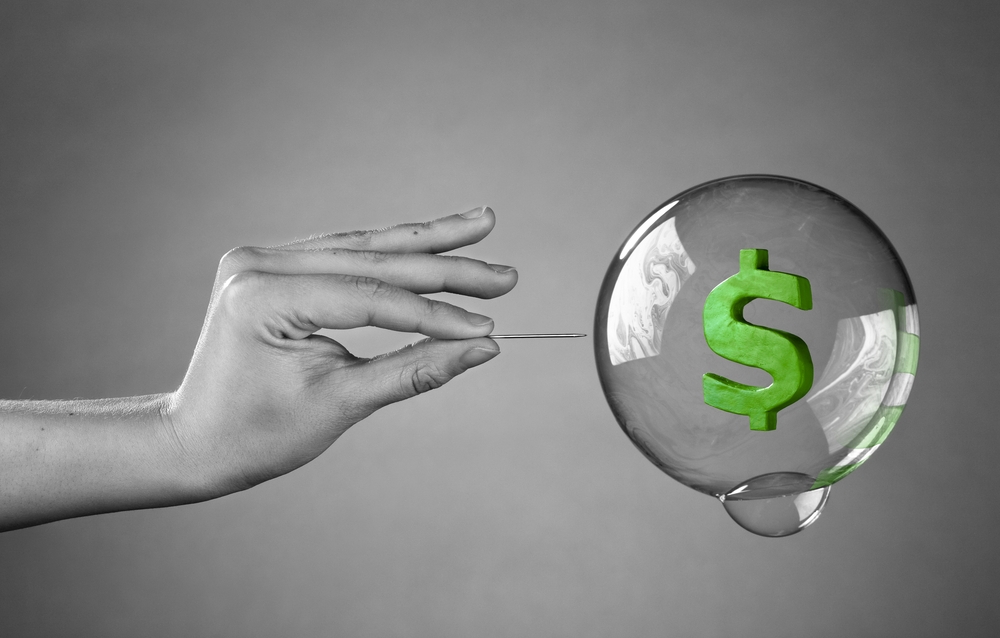 The big bosses at corporate HQ are on your back again. They keep reminding you: The company is counting on emerging-market businesses to bring the growth and profit. That’s what we promised the markets and that’s what we expect from you and your team.

It’s a familiar pressure CFOs in Asia often feel, whether exerted subtly or openly. And, apparently for some, the response has been to deliver no matter what – or at least to be seen to be hitting targets even though in reality they are not.

This seems to have been the case at Walmart China. Bloomberg spoke to Stanford Lin, a former McKinsey consultant who conducted an internal review of the China business in 2010. He left Walmart China last year to become head of Chinese operations for Visa, the credit card payments company.

“There was a huge desire to perform,” Lin told the news agency. “There is a general flexibility on ethics.” As he tells it, some people in Walmart China resorted to accounting tricks to dress up the financial results, making headquarters think China was doing great even during the global financial crisis.

Was finance part of the scheme? CFO Roland Lawrence left Walmart in 2011, along with CEO Ed Chan, COO Rob Cissell, and VP for Operations China Shawn Gray. Lawrence, now VP Finance for Asia at Carslberg Breweries, did not return Bloomberg’s phone calls and emails. Walmart said at the time of his departure that he left “to seek new development opportunities.”

The CFO could have been genuinely unaware of the unusual and possibly illegal accounting and financial stratagems that Lin says he discovered in Walmart China. If so, it raises questions around the competence and diligence of the finance organization. Neither Lawrence nor the other resigned executives have been accused of any wrongdoing.

Mark it up, mark it down

Lin was assigned in 2010 to Walmart’s Strategy and Innovation Team to find ways to improve the China operation’s productivity and reduce headcount. He travelled across the nation – Walmart had more than 200 hypermarkets and stores in China at the time – and asked employees in 98 outlets what activities they thought were wasting their time.

One answer caught his attention. In some stores, workers said they were ordered to change the price tags of thousands of goods in the last week of the month. Then, in the next month, managers ordered them to change them back again. They were given 24 hours to complete the task.

In his 32-page report, Lin singled out the housewares division, which marked up the prices of 183 items in the last week of December 2010. In theory, the mark ups would increase gross profit by RMB2.5 million (US$408,000 at the current exchange rate).

But at the start of January 2011, the prices were marked back down. It appears that realizing higher margins (which would have negated Walmart’s low pricing strategy) was not the objective. The aim was apparently to be able to apply a higher valuation to ending inventory and then a lower valuation to beginning inventory.

“In simplified retail accounting,” Bloomberg explains, “gross profits are sales minus the cost of goods sold. The cost figure can be calculated by subtracting ending inventory from beginning inventory. Lin’s report said the price mark-ups were applied to ending inventory, giving the appearance of lower costs.”

Gross profit would thus be higher, because the cost of goods (as measured by subtracting beginning inventory from ending inventory) is now lower – even though sales did not materially increase. Sales could have been affected – consumers were complaining about the sudden price rises and reductions of Walmart goods.

Lin found another unusual practice. Bulk transactions were split into smaller lots of less than RMB10,000, apparently to get around the requirement to have bulk transactions for RMB10,000 or more approved by store managers. In one case, Lin found, the bulk sale of 9,600 bottles of soybean oil was split into 32 separate transactions.

Bloomberg interviewed Tom Huang, a former Walmart administration manager (the store that employed him was closed in March) and union representative who is fighting to get more severance for laid-off workers. When sales are slow, he claims, managers for various product categories would call wholesalers and invite them to buy items in bulk.

“The store was under a lot of pressure [from headquarters] to meet certain sales and margin targets every month,” Huang told Bloomberg. The bulk sales were apparently priced low to attract the wholesalers. In his report, Lin said Walmart was losing money on grocery bulk transactions.

Lin found cases where a sale is recorded involving the purchase by a supplier of the same goods it had previously sold to Walmart. “It’s all engineered on paper,” he told Bloomberg. “The items never actually leave the shelves.”

What these schemes do is inflate sales and profits, and thus make it appear that the store is meeting the targets. To make up for the losses or low margins on bulk sales, product managers asked suppliers to pay fees and grant cash rebates – in exchange for more merchandise orders.

But those future commitments meant that warehouses would be filling up with goods that may or may not get sold, or get discounted in bulk sales. The practice of making it appear that goods are sold but in reality are not also triggers the automatic ordering system to place new orders.

An unnamed Walmart source told Bloomberg that Walmart China opened many warehouses across the nation in 2009 and 2010. In his report, Lin wrote that month-end inventory at the stores he studied was 12.3% higher on average in 2010 compared to the year before.

In September this year, Bloomberg was shown a back room in the southern city of Shenzhen bordering Hong Kong. Boxes of goods were piled so high they reached the ceiling. The reporters were given the address of a warehouse that one employee said was opened to deal with additional inventory five years ago. The warehouse security guard said Walmart had two facilities there.

Bloomberg quoted Zhang Liya, who was described as having worked for Walmart for nearly a decade, as saying that stock has been building up over the past 20 months in a superstore in Shenzhen. “Zhang said the inflow of produce, meat and other food has overwhelmed workers because there has sometimes been no place to it,” Bloomberg reported.

When too much pressure is brought to bear on an organization, the chances go up that people will come up with “creative” solutions

In his report, Lin estimated that the mark-up scheme alone accounted for 4% of 2010 gross profits at the 98 stores he examined, which contributed about half of total hypermarket sales in China that year. But Walmart has said that “none of the financial issues we’ve reviewed in China were determined to be material to Walmart’s consolidated financial condition or results of operations.”

Today, three years later, Walmart China has a new set of leaders. They include CEO Sean Clarke, a former CFO, and SVP and CFO David Cheung, who was once Country Controller at Hewlett-Packard. They are spearheading Walmart’s renewed push in China after the closure of some 30 “non-performing” outlets and loss of about 250 jobs.

The 2014-16 expansion program includes opening 110 new Walmart Supercenters, Sam’s Clubs and distribution facilities and remodeling 165 existing stores. Some 6,000 new jobs will be created. Presumably, the plan also includes the continued strengthening of accounting and other controls – according to Bloomberg, Walmart’s legal team has been inquiring about bulk sales in China as recently as May this year.

It is tempting to regard what happened at Walmart in China as business-as-usual. Not only Lawrence but all the other resigned executives seem to have landed on their feet. Chan is now vice-chairman at Hong Kong-listed C.P. Lotus Corp., which operates 53 stores in China. Cissell is CEO at Big C Supercenter in Thailand, while Gray is COO at Reliance Retail in India.

But in the age of social media and instant communications, not to say heightened scrutiny by regulators, these alleged shenanigans get uncovered sooner or later. Indeed, Walmart is under investigation by the US Department of Justice for possible violations of the Foreign Corrupt Practices Act, which has a section on the integrity of the books and records.

At the least, the Walmart saga should be a reminder to CFOs that compliance and accounting are still very important parts of their remit, particularly in fast-growing emerging markets like China. The current focus on analytics, strategy setting, decision support and business partnering is well and good, but finance must also make sure to strictly carry out its core functions.

What happened at Walmart China also presents CFOs with a cautionary tale. When too much pressure is brought to bear on an organization, whether it is from headquarters or the regional/country CEO cracking the whip, the chances go up that people will come up with “creative” solutions.

The CFO should be extra vigilant, in this case. A re-examination of how realistic and achievable the targets are may also be in order. And if finance is tempted to help dress up the results through creative accounting, resist the thought. You will eventually be found out.