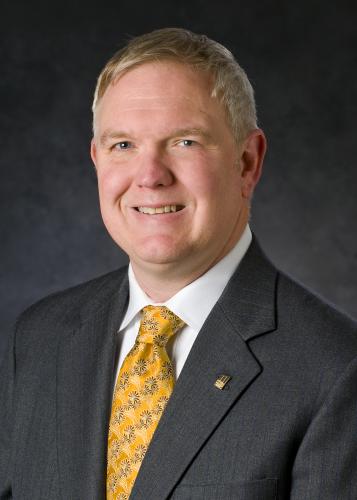 Last year, Richard Whitt joined the growing list of finance professionals who have made the leap from the finance function to the top of their company. After five years as CFO, the 47-year-old CPA and former KPMG auditor was named president and co-chief operating officer of US$2.2-billion-a-year Markel Corp., an insurance company listed on the New York Stock Exchange.