The Relentless March of Asia's Millionaires 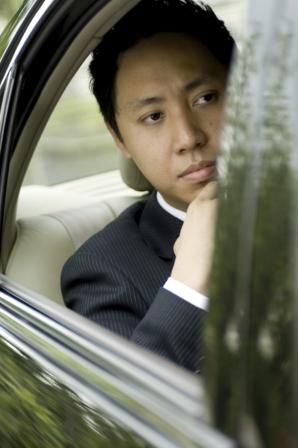 At the World Economic Forum on East Asia in Vietnam earlier this month, I was struck by the air of self-confidence among the hosts and participants, which included government and business leaders from the ten ASEAN countries as well as China, India, Japan and Korea. “Everyone is hoping to learn from Asian dynamism,” crowed China’s Wan Zhizhen, who is vice-chairman of the National Committee of the Chinese People’s Political Consultative Conference.