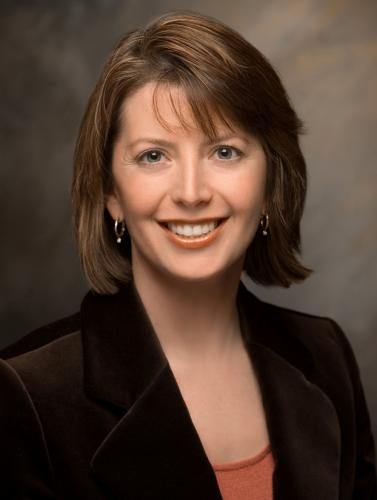 The world’s senior finance executives are focusing on aggressive new methods to reduce and control costs in the face of the worst economic downturn since the Great Depression. But at the same time, many businesses are continuing to invest in areas such as technology, marketing, and R&D to generate revenue and improve their operations in preparation for the recovery.

These trends were clearly resonant in the annual American Express/CFO Research Global Business & Spending Monitor, which surveyed 285 senior finance executives from the U.S., Europe, Canada, Mexico, Asia, and Australia.
Leaders in Optimism
While the CFOs surveyed across Asia and Australia are substantially less optimistic than they were in last year’s study, they do still lead their global counterparts in the optimism stakes. Thirty-nine percent of CFOs in this region are still expecting economic expansion in their country compared with only 18% of global respondents.
However, 45% are anticipating a contraction compared with 72% of global respondents. Almost 60% of respondents expect that the Asia and Australia region will see recovery begin sometime in 2010 or later.
When asked about the impact of the U.S. government stimulus and similar initiatives by their own government, respondents from Asia and Australia were most likely to say these efforts will help their business either directly or indirectly.
Eighty percent reported that they will benefit from the U.S. government stimulus compared with 70% of global respondents, and 96% expect to benefit from their own government’s stimulus initiatives compared with just 83% globally.
Layoffs and Cost-Cutting
When asked about changes in their workforce, half of respondents from Asia and Australia anticipate a decrease in headcount – with 35% expecting no change – over the coming six months.
Companies keen to avoid redundancies are increasingly investigating workforce flexibility initiatives. Thirty five percent are looking to reduce employee benefits and/or freeze salaries and bonuses, while 29% plan to cut salaries and bonuses.
Twenty-eight percent plan to reduce employee work hours or give furloughs and 20% plan temporary office or plant closures.
Cost control strategies also dominated finance executives’ sentiments from Asia and Australia as they continue to deal with the downturn:
Positioning for Recovery
However, many companies are also taking proactive steps to ride out the storm and position themselves for recovery. The research revealed a clear divide between investments that companies feel are vital to controlling costs or increasing revenues, and those that may be delayed until a recovery begins.
When asked where it would be important to sustain spending, respondents from Asia and Australia identified information technology (70%), employee benefits (70%), research and development (59%) and marketing/advertising/PR (55%).
Other areas of investment, such as merger opportunities and third-party consultants, were rated as areas not as important to sustain.
Finance executives’ attitudes toward business travel told a similar story. Overall, 84% of respondents from Asia and Australia reported that their companies plan to spend less on business travel this year, with 30% expecting a decrease of more than 10%.
The corporate travel mix is shifting toward a heavy focus on revenue-generating travel:
New Performance Metrics
The precipitous decline of economies around the world, combined with the expectation that the downturn will not reverse itself quickly, has led companies to explore new ways to measure success.
Many respondents from Asia and Australia reported using or considering new metrics for sales performance (65%), financial performance (55%), target growth rates (54%) and cash flow/capital spending (54%).
Companies are adopting measurements that speak to productivity, profits and ROI. As we’ve heard from our own clients, a smart mix of data and insight can help executives make better decisions about strategy and investment in this challenging economic environment.
About the Author
Lisa Vehrenkamp is American Express Senior Vice President and General Manager, Global Commercial Card, Japan, Asia Pacific & Australia and is based in Sydney. She has an undergraduate degree from Michigan State University in Hotel and Restaurant Management and an MBA from New York University in Marketing and Finance.
Read more on
compensation and benefits cost management performance management