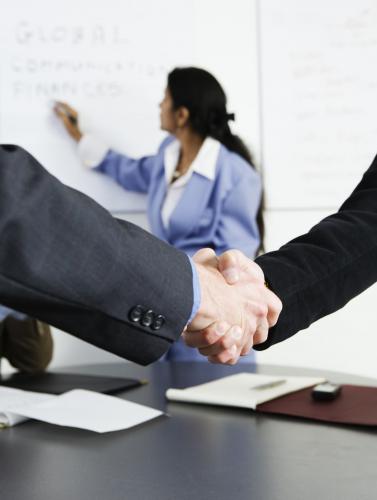 The recent financial crisis has understandably left a sour taste in among many investors. Some have lost their appetites with earlier bets on complex financial products or high-risk investments in general. Others have retreated to the traditionally safe havens, avoiding all that is perceived as risky.