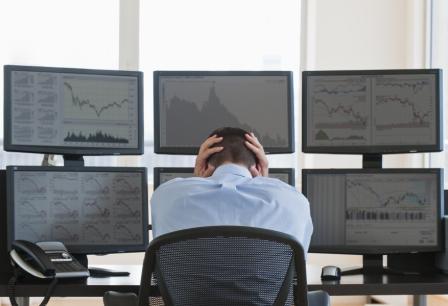 For Alex Malley, CEO of the 122,000-strong professional accounting body CPA Australia, it’s not too early to think about financial management after the global recession. “For the first time, a generation of people 30 and under have seen that the current world doesn’t always work,” he says. “There’s a generation of people who can see that the world we thought was perfect is no longer perfect. So what is it we can do?”

At the moment you’ve got business saying: ‘Listen, too much of your intervention isn’t going to work.’ But business has no credibility because the reason that the governments are having to do this is because capitalism failed. So you got two parties to a transaction, both of which are not quite sure where it should all fit.