Outsourcing FP&A and Tax: When Does It Make Sense? 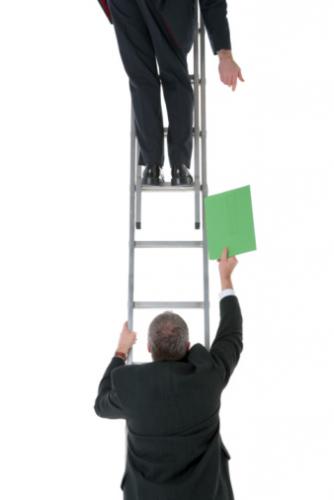