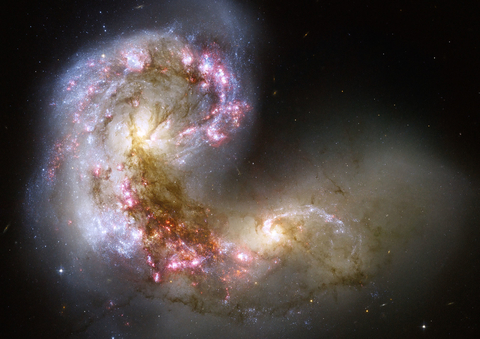 Finnish mobile phone maker Nokia Corp. has announced that it had sent a "letter of objection" to Indian tax authorities following a January raid on its facility in Chennai over alleged back taxes totaling $545 million.

Nokia denies the allegations, saying: "The actions of the income tax authorities in Chennai are excessive, unacceptable and inconsistent with Indian standards of fair play and governance. We do not see any merit in any of the claims, and are ready to defend ourselves vigorously."

The company also stated that they have yet to receive "any official information" from the Indian government regarding tax claims.

According to Nokia, it is in compliance with local laws as well as the bilaterally negotiated Finnish and Indian tax treaty.

The company also said that its transfer pricing policies "are fully in accordance with applicable legislation in India and Finland."

Tracking down tax evaders has become a top prioritiy of India's finance minister P. Chidambaram. However, he says that he wants a "stable tax regime with clarity on tax laws" and to maintain a "non-adversarial" approach to tax collection.