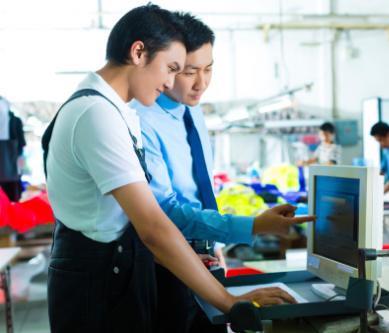 Published monthly, the Index features a number of primary manufacturing bases around the world, and is an opinion-driven piece on how purchasing managers view their local climate in terms of increases or decrease of orders.