The New Cost-Cutting: Now for the Hard Part 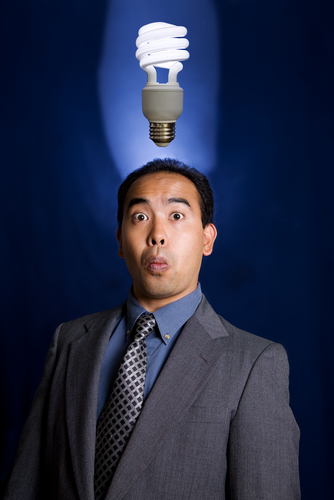