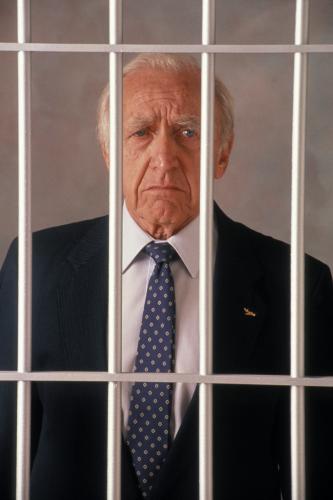 “Electronic banking can reduce the incidence of corporate fraud, for example by enforcing strict segregation of duties. As a result, it is possible to separate, initiation, authorisation, release of funds and accounting, as well as keeping full clear audit trails of the activities at each stage.”

-- Antony Smyth, Fraud Investigation & Dispute Services Partner, Ernst & Young Financial Services
The massive fraud perpetrated at India’s Satyam Computer Services has inevitably attracted numerous headlines. Regrettably, this is just the large tip of a broadly based and growing iceberg. Historically, the scale of such fraudulent activity has shown a tendency to increase during recessions and there are signs that this time will be no different.
Hard numbers from recent research support the theory that tough economic times beget greater fraud levels. The 2008/2009 annual report produced by the security/fraud specialist Kroll and the Economist Intelligence Unit makes depressing reading. The average company surveyed for the report lost US$8.2 million to fraud over the preceding three years – an increase of 22% on the 2007-2008 report. 85% of companies were affected by at least one fraud in the past three years (up from 80% in 2007-2008), while for larger companies the proportion was an alarming 90%.
On top of all their existing concerns, this leaves treasurers and CFOs confronting yet another major challenge. Finding sufficient working capital in the current environment is trial enough, without also having a proportion of it disappearing out of the back door. Finance professionals have to ensure that their financial risk and control systems are leak-proof. But without the luxury a major capital investment, the crucial question is how?
Fortunately, there is a highly cost-effective and readily available way of accomplishing this – electronic banking. At a stroke, this has the potential to significantly enhance the transparency, traceability, accuracy and integrity of corporate working capital transactions (i.e., payables, receivables, trade finance, treasury and inter-company transactions, etc.).

Whether online or via ERP integration, electronic banking provides a clean and verifiable audit trail for corporate financial transactions; thereby minimising the possibility for manipulation, tampering or record destruction.