Managers Vs. Leaders: Tips for the Asian Executive 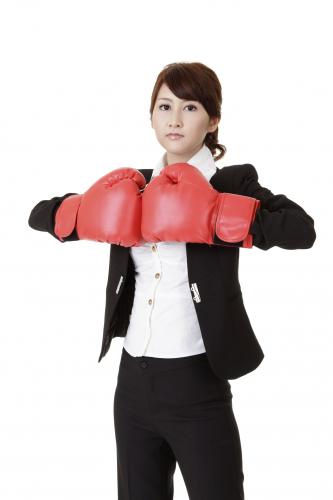 “There are plenty of good managers, but finding a real leader is not that easy,” Fabio Landazabal, vice president and regional director for Asia Pacific at GlaxoSmithKline (GSK), said at a CEO talk organised by Singapore Management University’s Wee Kim Wee Centre.