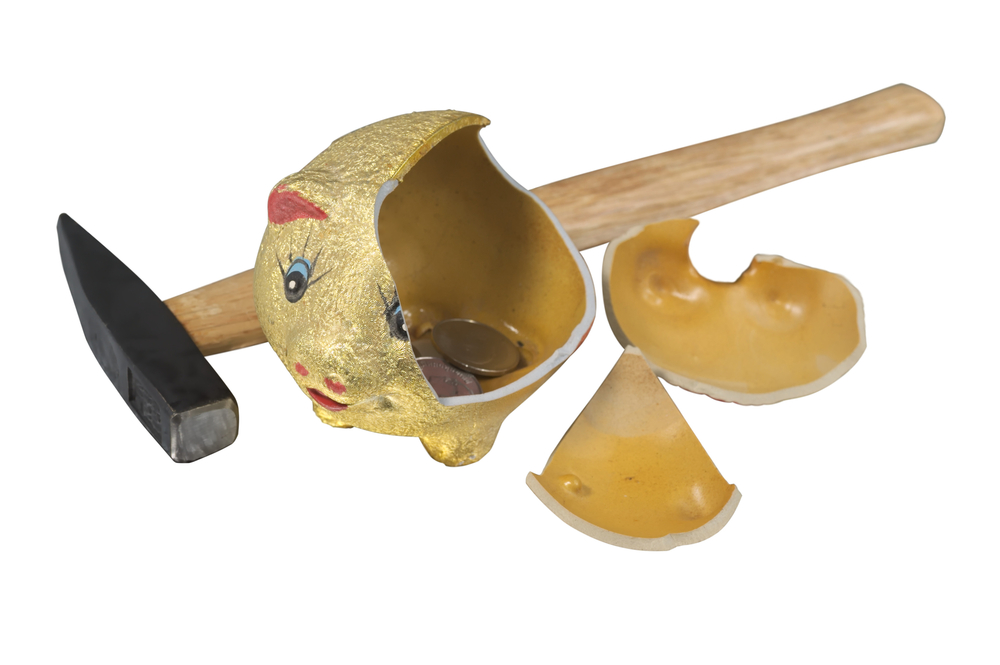 Due to its geographical proximity to the mainland, modern and (until now) friendly banking system and transparent legal regime, Hong Kong has long served as a popular gateway into China for foreign businesses. Americans in particular have favored the former British colony, which retains its widespread use of the English language and Western business ideas, as a launching pad for their operations into mainland China.

It is often easier and more cost-efficient for institutions to simply shut down the accounts of, or reject applications from, American clients, rather than shoulder the running costs of complying with FATCA or pay the penalties for not doing so

However, since the US Foreign Account Tax Compliance Act (FATCA) came into effect in early July last year, many Hong Kong-based banks have been refusing to open new accounts for, and even shutting down the existing accounts of, American individuals and corporations. Singapore signed an inter-governmental agreement with the US only last month, so it is not clear whether institutions there may respond in the same way.

Dezan Shira & Associates have been advising several of our American clients who have found themselves in this frustrating and potentially catastrophic situation. In this article, we examine the effects of FATCA on American businesses and taxpayers operating out of Hong Kong, as well as the implications for Hong Kong’s future as a means of penetrating the Chinese market.

The Foreign Account Tax Compliance Act (FATCA) is an American law approved in 2010 that has only slowly been implemented, primarily because of its complexity and because of the necessity to negotiate the cooperation of numerous foreign countries to secure its desired global reach.

The basic idea is that banks and other financial institutions (broadly defined in the law) would be compelled to assist the US Internal Revenue Service (IRS) in collecting taxes from US taxpayers abroad by reporting the details of their overseas financial accounts, including naming and identifying the account holder.

Failure to comply will result in a 30% withholding tax on all US income.

Individual Americans and corporations are also required to report the details of their overseas accounts. The IRS will then reconcile the information received in an effort to identify unreported taxable income.

Hong Kong authorities signed an inter-governmental agreement (IGA) with Washington in May 2014. (Singapore signed an IGA with the US seven months later, on 9 December 2014). Now that the IGA has been signed, FATCA is as much Hong Kong law as it is American.

This means that institutions in Hong Kong will be subject to penalties from the Hong Kong authorities if they fail in their FATCA obligations, in addition to the 30% withholding tax the US tax man will levy on their US income.

The costs do not stop there. Hong Kong banks are now scrambling to find any trace of American presence in their accounts, and are having to make significant process and technological changes.

One major Hong Kong bank revealed to us that the costs of locating, monitoring and reporting on a US-held or controlled account costs at least US$7,000 a month. Our source indicated that once the costs and benefits of serving the client have been weighed up, only accounts containing some US$3 million are worth the bank’s time.

In short, it is often easier and more cost-efficient for Hong Kong institutions to simply shut down the accounts of, or reject applications from, American clients, rather than shoulder the running costs of complying with FATCA or pay the penalties for not doing so.

Will FATCA prove to be the final straw for Hong Kong as preferred gateway into China and give Singapore an opening?

This has left many American businesses stranded. In some cases, the subsidiary has already been established, but cannot be funded or controlled, as applications for a Hong Kong bank account are rejected. In others, long-running operations are paralyzed, as already existing accounts are shut down.

There are some 50,000 US citizens living in Hong Kong, not including US green card holders who are also required to file US tax returns. Law firms specializing in the area have been reporting record numbers of inquiries about relinquishing US citizenship or green card status.

All this has implications for Hong Kong’s future as the preferred gateway into China.

Singapore has already replaced Mauritius as the leading source of foreign direct investment into India amid fears that the India-Mauritius treaty currently being negotiated will erode tax advantages enjoyed by Mauritius-based investors.

Investors have also long been weighing up the advantages of Singapore – including its independence from China’s laws, and its political stability – against Hong Kong’s proximity to, and strong trade links with, the mainland.

Will FATCA prove to be the final straw for Hong Kong as preferred gateway into China? It’s a fair question to ask. But Singapore has also signed an IGA with the US, so it may be that financial institutions there will also meet the same headwinds as those in Hong Kong are having to deal with today.

Time, as always, will tell.

Dezan Shira & Associates is a specialist foreign direct investment practice that provides advisory services to multinationals investing in emerging Asia. This article was first published in China Briefing and was reedited for clarity  and conciseness. For further details or to contact the firm, please visit www.dezshira.com.