What You Need to Know About Manufacturing in China Today 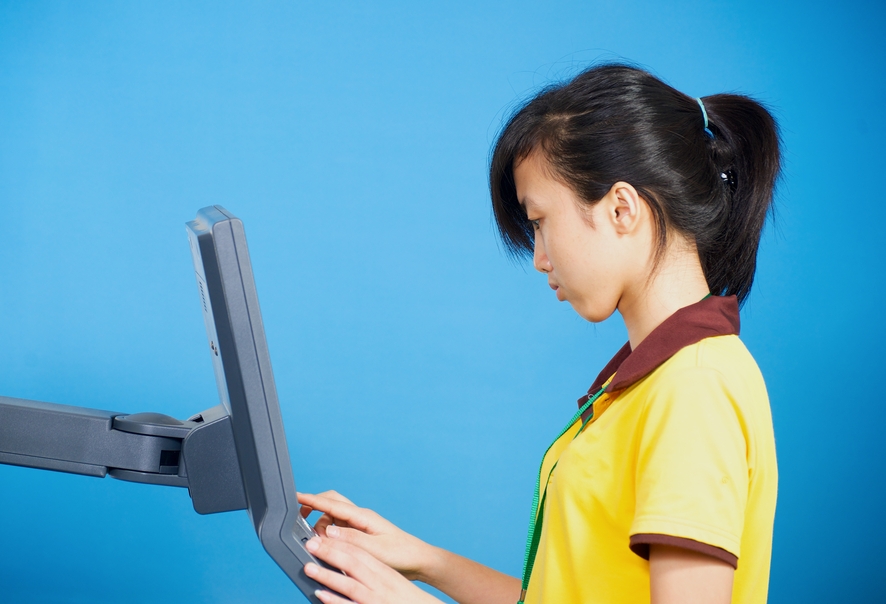 The relentless momentum of investors turning their sights towards China has softened of late, as slowing growth and stock market volatility have caused alarm among observers. In 2015, foreign direct investment into China’s manufacturing sector came in at US$39.54 billion, a drop from 2014 (US$39.94 billion), but still accounting for 31.4% of total FDI.

While some of the fears are grounded in reality, others are overblown. This is particularly true in relation to the manufacturing sector – China’s principal driver of growth during its boom years – which made the country known as “the factory of the world.”

The number of Chinese youth aged 20-24 is expected to decline from 125 million to 68 million over the next decade. This generation is better educated and has less interest in poorly paid and physically demanding manufacturing jobs

After decades of rapid growth and development, China’s manufacturing sector is inevitably changing. Shifts in demographics, hiring practices, technology, and markets are increasingly giving Chinese manufacturing a different look than during its years of unabated growth.

These transformations are not unconditionally negative for the country’s competitiveness, however. China’s evolving manufacturing sector will invariably change the way investors operate their factories and presents new opportunities for growth in the country’s increasingly multifaceted economy.

During the years of double digit growth, the manufacturing sector capitalized on China’s massive supply of young able-bodied workers. High birth rates during the 1960s and 1970s contributed to a demographic dividend that flooded the labor market with cheap, young, and strong workers – prime for the physical demands of manufacturing.

Children born during these years entered their late teens and early 20s during the 1980s and 1990s, coinciding with the government’s shift from a planned economy to an increasingly market-based one open to foreign investment. This fortuitous combination greatly contributed to China’s historic growth and industrialization.

These same workers, however, are aging and beginning to retire from labor-intensive manufacturing jobs. The number of people aged 60 and older is projected to grow from 200 million in 2015 to over 300 million by 2030.

In contrast, the number of young workers is dwindling as a result of urbanization, rising living standards, and the infamous One-Child Policy. While China’s elderly population is ballooning, the ranks of youth aged 20-24 is expected to decline from 125 million to 68 million over the next decade.

Further, this generation is better educated than previous ones, and thus has less interest in poorly paid and physically demanding manufacturing jobs.

In response to the emergence of the domestic service industry, growth in China’s Western regions, and more stringent labor protection laws, factories are changing who they hire and how they do so.

Chinese employers have traditionally favored hiring women for many labor-intensive industries. At its peak, women comprised about 80% of the workforce for occupations such as toy and electronic assembly.

Men are now much more prominent in these areas, as many women previously working in manufacturing have instead opted to join the service sector. In 2013, services surpassed manufacturing as the largest contributor to China’s GDP.

The proliferation of restaurant and coffee franchises and other service industries catering to domestic consumers has attracted many unskilled female workers, who enjoy better conditions than in many manufacturing positions.

Workers not only have greater choice over which industry to work in, but where to work. Migrant workers have traditionally comprised at least a third of China’s total labor pool. Because of the prohibitive hukou housing registration system, employers regularly exploited migrant workers by withholding payment, not contributing to employee benefits, and forcing massive amounts of unpaid overtime.

However, as manufacturing spreads and relocates from China’s wealthy coastal regions towards the less developed interior, workers have fewer incentives to travel far from home for employment and are consequently less vulnerable to exploitation.

While wages have risen, so too has worker productivity as the workforce becomes more skilled. China also has a developed shipping and logistics infrastructure, and is increasingly a market for manufactured goods

In addition to hiring migrant workers, labor dispatch (employees hired by a third-party agency) is a method by which employers have historically reduced labor costs. In response to rising wages and 2008 laws requiring companies to more diligently pay worker insurance, overtime, severance, and other benefits, employers took advantage of the labor dispatch loophole to avoid assuming additional expenses.

Although labor dispatch was supposed to be used only for temporary, auxiliary, or substitute jobs, companies would often employ dispatched workers for years at a time. In some cases, factories would directly hire workers and force them to sign with a dispatch agency, and over 80% of a given factory’s workers could be comprised of dispatched labor.

Because dispatched workers are technically employed by their agencies, employers could avoid responsibility for payment of benefits and the risk of labor disputes. Similar practices have been used when hiring so-called “student interns”, who are sometimes intimidated into accepting lower wages and worse conditions than regular employees.

However, recent regulations have come into force to curb these practices, forcing companies to be more responsible in meeting their obligations to their employees.

As the work force keeps diminishing and diffusing across the country, workers are increasingly empowered to make demands to employers and seek greater protection of their rights. Protests have been increasing in recent years as workers object to unpaid employer tax contributions, underpaid wages, and poor work conditions.

Such demonstrations are also sparked by aging workers who are eyeing retirement and have greater awareness of the importance of retirement, housing, and insurance contributions than when they were young. To maintain social stability, Beijing is taking steps to ensure greater company compliance with written laws as workers become more vocal and the overall economy slows.

Prospects for the Future

While a diminishing workforce and stronger government enforcement of regulations are increasing the costs of labor, China aims to remain competitive by boosting productivity and producing higher value goods.

As certain labor-intensive industries such as apparel shift to lower cost locations like Vietnam and India, Beijing is responding by encouraging manufacturers to move up the value chain and produce more innovative products. The “Made in China 2025” campaign promotes this effort, hoping to spur the Middle Kingdom into a global power in manufacturing advanced technology in place of cheap and often imitated merchandise.

This process requires significant financing to develop innovative R&D, train skilled workers, and upgrade factories to include more automation and robotics. With enough resources, the government hopes China can break through the dreaded “middle income trap”, where a country loses its cost advantages in manufacturing and exports but is unable to compete with developed economies in value-added products.

The expiration of China’s demographic dividend, growth of the service sector, and westward diffusion of factories have resulted in a smaller and less concentrated labor pool. However, China remains an attractive destination for manufacturing overall and holds many advantages over its competitors.

While wages have risen, so too has worker productivity as the workforce becomes more skilled, with higher quality resources to work with. China also has a developed shipping and logistics infrastructure, and is increasingly a market for manufactured goods rather than just a producer, letting businesses take advantage of the proximity for reduced shipping costs.

Although the country has not yet fully transitioned from low cost to high value manufacturing, capitalizing on government incentives promoting the sector can potentially pay dividends.

Investors can also take solace in the fact that the factories they contract are gradually providing their employees with better conditions and benefits, thus providing often marginalized groups with improved living standards.

Though the manufacturing sector risks being caught in the middle income trap, China’s vast financial resources and significant domestic market present lucrative opportunities even during the industry’s transition phase.

Dezan Shira & Associates, a specialist foreign direct investment practice that provides advisory services to multinationals investing in emerging Asia. This story was first published in China Briefing, and was re-edited for clarity and conciseness. For further details or to contact the firm, please visit www.dezshira.com.