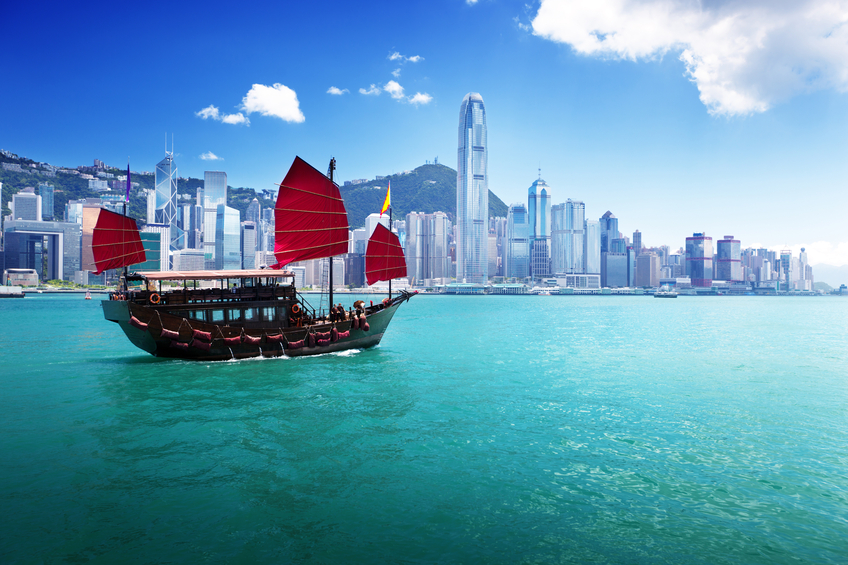 As Asia continues to be of increasing significance in the international market, more multinational corporations (MNCs) are looking to establish global and regional corporate treasury centers (CTCs) in the region.

Under China’s ‘Belt and Road’ initiative, Hong Kong is expected to serve as a ‘superconnector’ linking mainland businesses with the world. Financial Secretary John Tsang announced in his 2015 Budget speech that the government would further promote group treasury activities in Hong Kong.

A qualifying CTC only carries out corporate treasury activities in Hong Kong, or satisfies the defined safe harbor rules, or has obtained the Commissioner of Inland Revenue’s discretionary consent to be considered a qualified CTC

A qualifying CTC is a corporation that:

The corporation must, in the relevant year of assessment, be centrally managed and controlled in Hong Kong, and the activities giving rise to the profits must either be carried out or arranged by the corporation in Hong Kong.

Alternatively, the 75 percent threshold must be satisfied by an average percentage over the current year and the preceding one or two years of assessment, depending on how long the corporation has carried out its trade or business.

Finally, even where a corporation is unable to meet either of the above conditions, the Commissioner may, on application, use his discretion and deem the corporation to be a qualifying CTC if he is satisfied that the corporation would have met either the treasury or safe harbor CTC requirements, except for some extreme or unforeseen circumstances.

An election must be made to take advantage of the concessionary tax rate for Qualifying CTCs, and the election, once made, is irrevocable.

A key component of the government’s proposal is to update the tax deductibility rules to allow a tax deduction for qualifying interest expenditure on intra-group borrowings.

Currently, corporations using a Hong Kong entity as a group treasury center may be denied a deduction for interest paid to offshore associates, as such expenditure would not satisfy Hong Kong’s strict deduction rules. This restriction was perceived as a significant limitation for Hong Kong when multinationals consider a treasury center location.

The Bill proposes certain changes to the interest deductibility rules so that a corporation involved in the intra-group financing business in Hong Kong can deduct interest payable on loans from non-Hong Kong associated corporations in certain circumstances.

This amendment addresses corporations’ current potential mismatch on cross-border borrowing and lending transactions, whereby interest income could be subject to tax while a deduction may not be allowed for the corresponding interest expense.

The concessionary tax incentive should be attractive to multinationals deciding on a suitable location for establishing their group treasury operations.

However, there is some uncertainty regarding how the qualifying conditions of the CTC rules will be applied, and corporations might not qualify for an interest deduction for profits tax purposes according to the strict interpretation of the rules.

For example, the CTC framework requires qualifying treasury center activities to be performed through a separate legal entity, as opposed to a division of a business that may conduct other business activities. However, many existing CTCs in Hong Kong may not qualify for this incentive unless they restructure their businesses to transfer the qualifying activities into a separate legal entity.

The deduction rules on interest paid to offshore associated lenders also give rise to some concerns. The rules require that the offshore recipient of the interest income must be subject to tax of a similar nature and at a rate not lower than that of the Hong Kong borrower – i.e. 16.5 percent or 8.25 percent, whichever is applicable.

Under the existing taxation rules, an expense is generally tax deductible if it is incurred for the production of the company’s taxable profits, regardless of whether the respective income is taxable in the hands of the recipient. This particular condition imposed under the incentive would therefore violate the general tax deduction principle.

The deduction rules have also prompted some concerns in the industry regarding whether it will set a precedent for other jurisdictions to introduce similar deduction conditions on interest expenses.

The Bill aims to enhance Hong Kong’s global competitiveness in attracting corporate treasury activities, which will contribute to the development of a headquarters economy, and promote Hong Kong’s role as a ‘super-connector’ under the ‘Belt and Road’ initiative. However, to realize a positive effect in Hong Kong, improvements can still be made to the Bill.

Ayesha Lau is KPMG’s partner in charge of tax services in Hong Kong. Alice Leung is a partner in KPMG’s Corporate Tax practice.  The original version of this article was written in Chinese and was published in the Hong Kong Economic Journal.