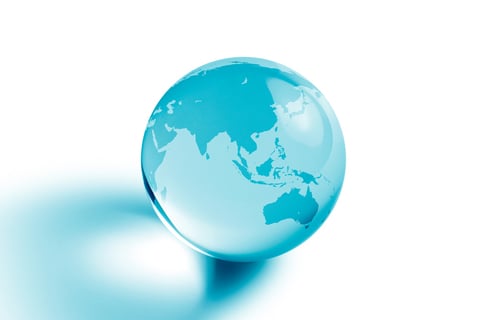 While both Singapore and Hong Kong earlier projected slower growth for this year, both economies have announcements regarding developments this year and beyond.

Singapore has projected an overall budget deficit of 0.7% of GDP in the year ending March 2020, compared with a revised surplus of 0.4% in the current fiscal year, said Finance Minister Heng Swee Keat who delivered the 2019 Budget in Parliament on Monday.

As part of the country’s efforts to innovate, the government outlined various measures to support start-ups and support small businesses going digital.

One of these measures is the “Innovation Agents” program for experienced professionals to become mentors to firms on a two-year basis.

An additional S$100 million (US$73.8 million) will also be to a fund for scaling up Singaporean firms and enhance their presence overseas.

The government added that it’d also simplifying loans for small- and medium-sized enterprises.

However, there are no tax incentives for SMEs that have gone international.

While Hong Kong will deliver its Budget Speech on Feb 27 (next Wednesday), China’s State Council revealed yesterday the Great Bay Area blueprint that will turn Hong Kong and 10 neighboring mainland Chinese cities into an economic hub.

Hong Kong, Macau, Shenzhen, and Guangzhou are named as four key cities of the bay area and core engines for regional development

According to the announcement, there will be a time table to build the framework for the bay area and city cluster by 2022. By 2035, markets within the bay area would be “highly connected".

However, complex issues such as which customs, tax and legal systems would predominate were left out of the plan.

In Hong Kong, the concept of the Greater Bay Area has led to worries of undermining the "one country, two systems" framework based on which Hong Kong has maintained separate legal, monetary, and political systems from China.

Key development areas of the blueprint include: