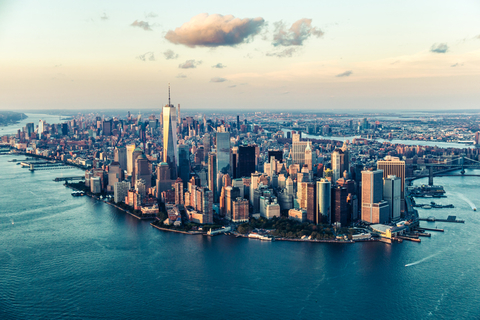 While China reported the slowest growth since 1990 in late January for the entire year of 2018, the US also fell short of its 3% annual growth target last year according to data from the country's Commerce Department on Thursday.

A stronger-than-expected performance in Q4 pushed GDP up 2.9% for the year, reflecting solid consumer and business spending despite headwinds such as the US-China trade war and financial market volatility. The growth percentage is also in line with IMF’s update last October. The fund has downgraded its 2019 US growth forecast by 0.2 percentage point to 2.5%.

Consumption last year was driven by a strong labor market, with inflation-adjusted income at the disposal of households increasing at 4.2% in Q4, versus the 2.6% in the previous quarter.

The trade deficit widened further as a result of the US-China trade dispute, the strong US dollar, and weakening global demand.

Trump boasted last July that his ad that his administration could achieve 4% growth for the year, which was thought by many as unachievable despite all the US$1.5 trillion in tax cuts and government spending.