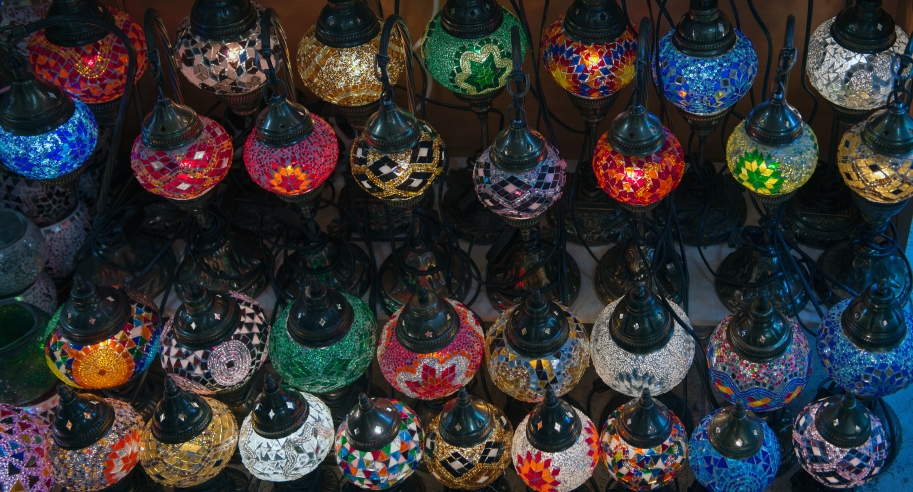 “I want you to start something that is different from our family business. Go to another country, explore a new industry. We don’t need two of our sons looking after the same market.”

Those were the instructions that Aloke Lohia, then a young graduate, received 30 years ago from his father, ML Lohia, the owner of an international textile company with operations in India and Indonesia.

Not one to question parental authority, Aloke diligently followed through on the plan. Mustering what little business experience he had, he moved to Thailand, a country that was going through a manufacturing and foreign investment boom, and set up a number of chemical factories.

Some of the top consumer brands in Southeast Asia are now led by ethnic Chinese second-generation owners. They describe their parents’ generation as entrepreneurs by necessity, rather than inclination

A few years went by. For all the long hours and hard work he put in, profits from the Thai start-ups failed to materialize. Injections of family capital were needed to prop them up.

Ambitious yet demoralized, Aloke found himself to be the “unsuccessful segment” in his parents’ family business, especially compared with his brothers, whose more traditional businesses were thriving.

Finally, seven years into Aloke’s thankless role as the head of struggling Thai businesses, his father decided to retire. He told his son, with no acrimony: “You’re on your own; beyond seed capital, I can’t help you anymore.”

Today, the 55-year-old Aloke (pictured) is the group CEO of Thailand-headquartered Indorama Ventures – a US$8-billion plastics empire spanning the globe – and one of Asia’s richest entrepreneurs. Forbes ranks him as Thailand’s 18th-richest person, with a net worth of US$1.2 billion.

When asked for his key lessons to share with next-generation family business members, he singled out the frightening conversation with his retiring father as the turning point. Having to manage finite resources made him look at his markets and industries differently, and opened up a new chapter in his career.

Indorama Ventures is one of many successful Asian family businesses that IMD has visited for research purposes since 2012. The standard view is that family businesses in Asia are patriarchal, run by powerful figures in the oldest generation, particularly among immigrant communities, who are unable or unwilling to let go.

But IMD’s research to date points to a wide range of leadership models and transition strategies among family-owned and family-run companies in Hong Kong, Singapore, Malaysia, Indonesia, Thailand and the Philippines.

In fact, some of the top consumer brands in Southeast Asia are now led by ethnic Chinese second-generation owners. They describe their parents’ generation as entrepreneurs by necessity, rather than inclination, and who admit to picking up business acumen largely by trial and error.

Still, members of this new generation, armed with overseas business degrees, typically have a juggling act on their hands. They see an urgent need to document the knowledge that is hidden “inside the founder’s head” and disseminate it across the organization.

At the same time, they speak about the need for “cultural translation,” or reconciling what they learned in business school with the elder generation’s expectations of appropriateness, courtesy and good timing.

Through sometimes painful encounters, the new generation is reminded that in the local culture, the “what” in formal conversations often takes a back seat to the “who,” “when” and “where”.

In turn, these values have proved to be powerful engines that perpetuate the family, and the business, into future generations of ownership.

To ensure continuity of the business and the family legacy, and to engage with the next generation, family companies in Asia have embraced formal and semi-formal governance frameworks, including family councils, assemblies and constitutions.

Some business owners and managers, however, are a bit skeptical of this. They talk about “window-dressing” and point out that critical decisions still tend to be made outside these structures. To ensure the frameworks are effective, many have learned that they need to be filled with vibrant personalities and activities.

The new-generation leaders have also come to see their work in charitable foundations, events, publishing and public speaking as another avenue for learning valuable lessons about the dynamics and prospects of their own family business.

Because the majority of Asian family businesses are still relatively young, there is a limited pool of experience they can draw on when passing the baton to the next generation and handling the challenge that comes with these delicate transitions.

But family feuds at the heart of big companies such as Korea’s Samsung and India’s Reliance group show the damage that can arise from avoiding difficult conversations.

In contrast, Indorama Ventures’ Aloke Lohia had a tough talk with his father – and it held the key to his future success.