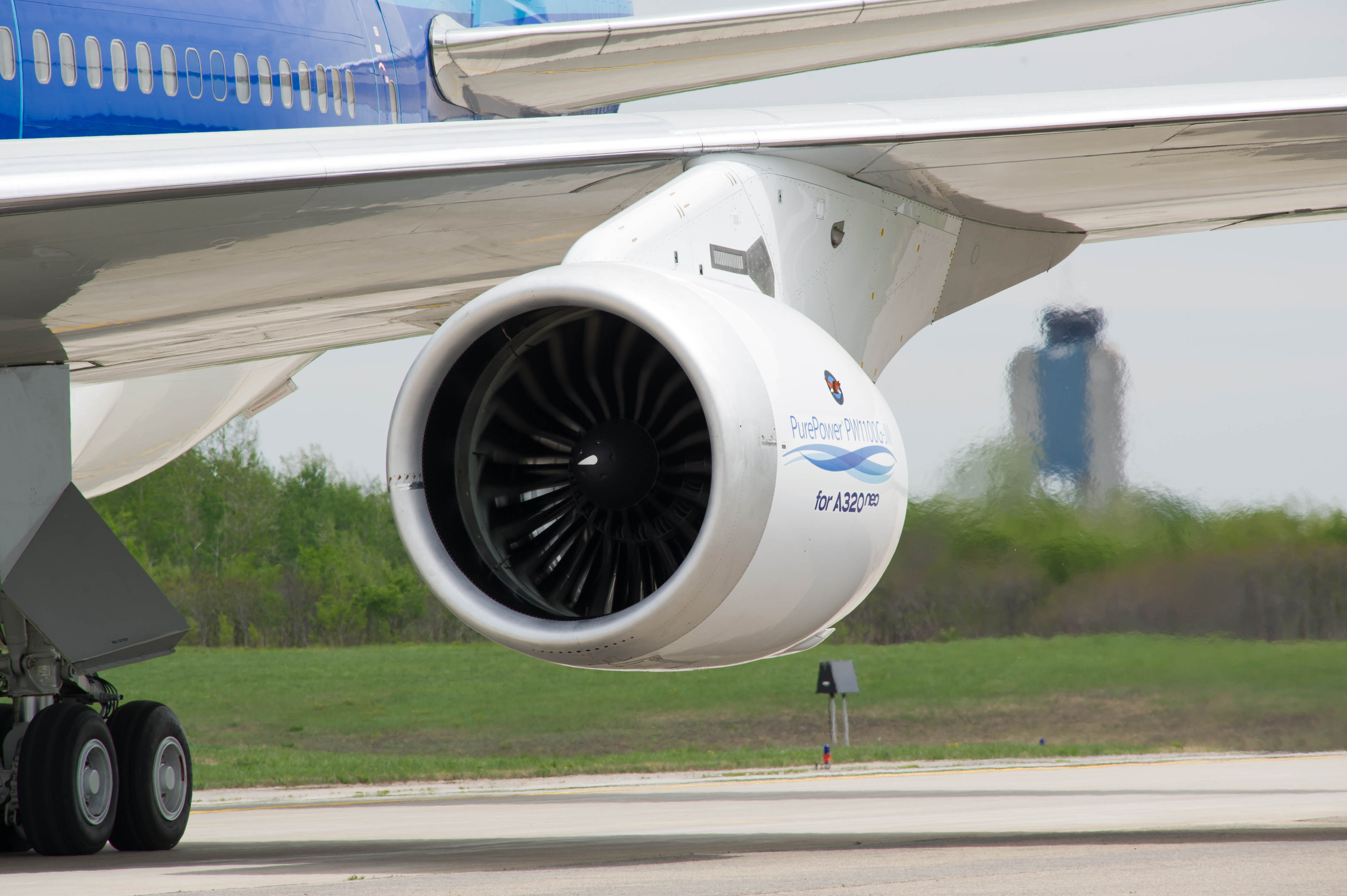 The buzz words roll effortlessly from Yogesh Farswani as he recalls his two years as Finance Director and CFO of Singapore and Taiwan Operations at Pratt & Whitney, one of the world’s biggest aircraft engine makers and part of the US$60-billion MNC United Technologies.

“In many ways, this has been a journey that started over the last few years and will continue in the next five to seven years”

And why not? Since 2012, Singapore-based Farswani has been busily building a regional finance function. “Traditionally my role [as regional CFO] did not exist,” he says. “It was created only in the last two-and-a-half years when I moved here and we established the regional office.”

“We transformed this portfolio that we have, of eight businesses that have for the last 15 years done tremendously well. But as the existing products start to sunset and new products start to come in, we have to get ourselves rewired.”

The company’s entire business model needs to be transformed – and finance along with it – as Pratt & Whitney gets ready to launch a new family of commercial aircraft engines that have 2,000 fewer parts.

This is a game-changer for the after-market business (mainly maintenance, repair and overhaul) that is a major revenue source at Pratt & Whitney. “A whole lot of parts that we repair today won’t even exist tomorrow to be repaired,” says Farswani. “We need to refocus and rationalize our capabilities and assets.”

Finance has a key role to play in this transformation, says the CFO. “Finance is that glue that helps figure out what the future is going to look like and how the present needs to be transformed to get ready for that future.”

“It’s the role of finance to go and identify the opportunities to refocus, repackage or rationalize as appropriate,” he adds.

The mandate is to “drive the business plans so that [they are implemented] in the most cost-effective, profit sensitive, customer sensitive fashion – while making sure the core foundation of finance – from compliance to audit to reporting – remains sacrosanct.”

But it is a tall order. In Asia, Pratt & Whitney’s finance function tended to focus only on compliance and transactional activities. “When I first came over here [in 2012], they were doing routine journal entries, reconciliation, the low-end monotonous activities,” Farswani recalls.

The solution was to implement a finance transformation strategy that included:

The finance and business transformation is not yet complete, by any means. “In many ways, this has been a journey that started over the last few years and will continue in the next five to seven years,” says Farswani.

“We can’t do shock and awe,” he adds. “It would be nice to say, effective January 1, here’s what the new organization will look like. And while it’s going to be painful, in six months, it will be done.”

It just doesn’t work that way, which is an insight for other CFOs to keep in mind. For one, it takes time to reorient finance towards analytics and business partnering, not to say transitioning certain other functions to Accenture.

In Pratt & Whitney’s case, there were the added complexities of joint ventures and the need to avoid incurring huge restructuring expenses. “And we’ve got global customers that we need to make sure are never surprised and exposed [to risk and uncertainty].”

Despite the go-slow approach, a lot has been done. Businesses in Japan and Norway have been sold and two manufacturing facilities in the US have closed.

“We’re proactively moving and consolidating from high-cost to low-cost [locations] to maximize our ability to service customers and deliver good value – without putting ourselves in a situation where we’re not financially viable to survive,” says Farswani.

Within finance, the Accenture facility is now staffed with more than 40 finance professionals. “My favorite travel destination other than world headquarters is Manila,” says Farswani. “That’s where our extended finance team sits.”

The in-house finance team, which includes business-unit CFOs and analytics specialists, numbers around 35. “They are now focused on business outcomes, not just regulatory reporting.”

“The greater portion of their time is focused on helping us at the regional office and our superiors at corporate office reinforce and recalibrate strategy. They make sure that, as they see leading indicators, we pick up or drop priorities on certain things.”

He is happy with the evolving mix. “We did not outsource so we can cut the number of finance staff and cost reduce,” says Farswani. “We outsourced so we can free up finance talent and upgrade finance talent.”

The next step is to see whether Accenture can help with analytics as well. “The frequency and extent of analysis and forecasting are exponentially growing and so we’re using that Accenture partnership to give us that extra bandwidth and horsepower.”

The idea is to leverage on the analytics and business intelligence tools that Accenture already has and the Pratt & Whitney internal data it processes. “They are involved in so much of our value chain in certain areas they can actually do A/P analytics and inventory analytics for us and for procurement and supply chain.”

That will further free up the in-house team’s time as well as provide them with near real-time inputs for their higher level forecasting and planning. “It doesn’t have to be all in-house anymore,” says Farswani.

“Now they’re starting to see the dividends from all that handholding, transitioning work, change management that they had to do and continue to do as work moves from in-house to Manila.”

Already, says the CFO, “we are staying on top of market conditions much more comfortably than we used to.” Planning used to be an annual exercise. These days, it’s done every quarter looking out 12 months.

He expects the business’s reliance on finance to provide analyses and insights to grow stronger. Even though the first of the new geared turbofan PurePower engines has yet to be delivered, Farswani says Pratt & Whitney has already sold more than 6,000 of them to the likes of Airbus, Embraer, Bombardier and Mitsubishi Regional Jet.

The hold-out is Boeing, which has an exclusive arrangement with GE Aviation. The competition – they include GE, Saran, Rolls-Royce, Honeywell and MTU – is also something that finance has to keep its eye on, as market share developments will affect the size and direction of the after-market business.

“Because of our technology being mature, we estimate that Airbus has been able to re-engine their aircraft 10 to 15 years in advance of when they would have otherwise done it. We have really created a change in the industry.”

But the company and the finance function have their work cut out. In the past, Pratt & Whitney had allowed third parties to maintain, repair and overhaul its engines.

That’s a situation that is now being reversed. Facilities in Singapore, Taiwan and other places are being retooled, rewired and recalibrated to recapture the business that had gone to third parties, retain current customers including Singapore Airlines and China Airlines, and pick up new business with the launch of the new PurePower engines.

“Because we allowed some of the other players to get into the business, the customer does have choices,” says Farswani. “We like it, actually, because this way the customer gets to see the difference between a Pratt & Whitney service offering and some generic supplier, in quality, value, speed and cost.”

Time will tell whether this CFO’s confidence is well-placed.