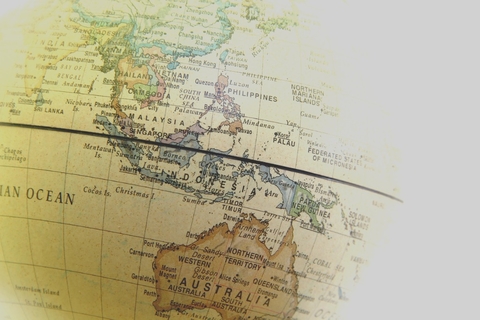 Most trade and investment between the four countries is still conducted via the US dollar now, but the situation is expected to change after the agreement.

The use of local currencies in settlement of trade and other areas helps to reduce transaction costs and foreign exchange risks particularly amid the current volatility faced by currencies in advanced economies, the central banks said in a joint statement.

In addition, the wider use of local currencies in the ASEAN Economic Community enhances economic and financial integration, as well as spurs further development of the region’s foreign exchange and financial markets, the central banks noted.

While BOT has existing local currency settlement frameworks in place with both BI and BNM, central banks in Thailand and Indonesia now agree to see how they could expand their framework which is applicable only to trade now.

The BOT-BNM framework has already covered both trade and investment.

The four central banks, according to agreements signed in 2017, also plan to allow qualified ASEAN banks to operate freely across the region by 2020.