RMB Loans in Hong Kong: What CFOs Need to Know 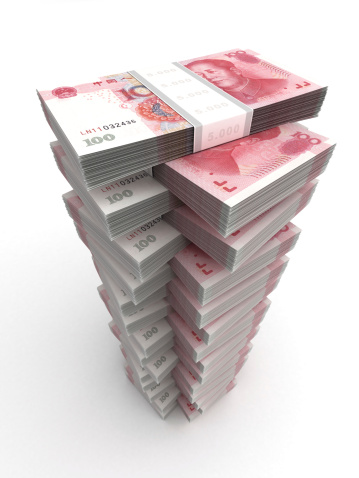