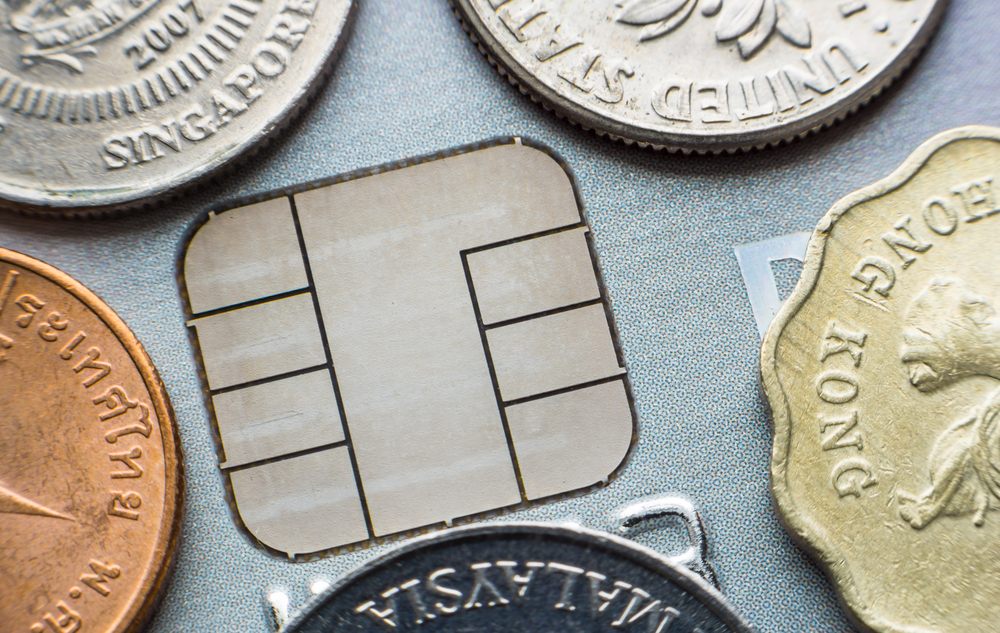 2016 is shaping as the year Hong Kong challenges Singapore as the favored location for Regional Treasury Centers (RTCs). But in many ways, the policy changes in Hong Kong simply level the playing field and help to neutralize the issue of choice for corporates.

Hong Kong has finally gazetted changes to the Inland Revenue Act that enact the incentives announced back in February 2015. The changes are designed to enhance the territory’s attractiveness as a regional financial hub, and as the financial window of choice between China and the global economy.

The big incentive in the plan is the 50% cut in the tax rate on qualifying profits from Corporate Treasury Centers (CTC) – as the Hong Kong regulators call RTCs.

This means that companies which qualify will pay 8.25% tax on their profits, half the current rate, if the CTC is a standalone corporate entity with 75% or more of its profits attributable to qualifying activities.

There are also more attractive interest deduction rules on intra-group financing from outside of Hong Kong, all with the aim of making Hong Kong an even more attractive location for treasury operations.

“It’s a win-win for corporates because now, wherever you go, there are incentives. But the reality is that they basically cancel themselves out”

Hong Kong, in many ways, is playing catch-up with Singapore on the RTC issue. The incentives may hasten some Chinese state-owned enterprises to restructure their Hong Kong treasuries – global banks such as JP Morgan have Chinese corporates firmly in their sights as potential new clients, touting their cash management and cross-border expertise as they scramble to win a slice of any new business.

But it remains to be seen if there will be a major influx of other corporates into Hong Kong.

The move by iconic furniture retailer Ikea, which last year began building a Regional Treasury Center in Singapore to support its Southeast Asian expansion, is emblematic of the issues Hong Kong faces in winning new business from multinational corporations.

Singapore already has well publicized incentives for RTCs and already many of the 12,000 European and US companies with operations in the city-state use it as their regional headquarters.

There, they can take advantage of a well-established incentive program which includes a lower corporate tax (10% versus the legislated 17%), a large number of tax treaties (twice that of Hong Kong), and increased concessions on withholding taxes.

“The point is that, now Hong Kong is passing its legislation, there is little reason for the incentives themselves to determine the location of your regional treasury,” said the CFO for an Australian public company doing business throughout Asia.

“It’s a win-win for corporates because now, wherever you go, there are incentives,” he added. “But the reality is that they basically cancel themselves out.”

This CFO welcomes the Hong Kong incentives, but believes they are going to be “a marginal consideration.” The key factors in making a decision on location, as they have always been, would be “based on the orientation and structure of your business.”

In Hong Kong, that means “more about what is your relationship with China and do you want to take advantage of the offshore RMB opportunities than it is about getting a lower tax rate,” said the CFO.

Joining Singapore and Hong Kong in the RTC race are Thailand and Malaysia, which may be particularly attractive to manufacturers

Thailand and Malaysia in the Fray

Some of determining decisions might also be based on manufacturing operations, a consideration that might tip the balance towards a country such as Thailand, which is an established manufacturing hub.

Both Thailand and Malaysia are also making a play for RTCs in their respective jurisdictions.

The Thai government’s International Headquarters (IHQ) and International Treasury Center (ITC) schemes are part of a three pronged strategy to shore up foreign direct investment for its “hero” industries in areas such as hard-disk drives, the auto industry, garments and footwear.

What is holding back Thailand, however, are issues around free FX convertibility. And Bangkok’s local banking ecosystem is not as sophisticated as those in Singapore and Hong Kong.

Where corporates can work easily with any number of banks in Singapore or Hong Kong to establish a regional treasury center, in Thailand there are likely to be ongoing discussions with government agencies, a much slower process.

Even so, the Thai tax incentives are on par with those in Singapore and are actually at a steeper discount (10% against the legislated 20%), while the withholding tax interest and dividends are the same – at zero.

The other competition in the RTC race comes from Malaysia, which has a larger labor pool than either Hong Kong or Singapore, and where the falling value of the local currency is enhancing its attraction as a manufacturing center.

Malaysia has its Treasury Management Company (TMC) incentive scheme to support centralized treasuries, but offers no discount on the regular corporate tax rate, which stays at 25%.

There are, however, reductions on withholding tax interest and some tax breaks for expatriates.

All things considered, however, none of the incentives are sufficient in themselves to drive location decisions. In copying each other, the four jurisdictions have largely neutralized each other out. It is the RTC equivalent of an arms race in which all rivals have the same equipment.

For corporates, it is a welcome scenario. Wherever they go, they will now be welcomed with incentives, as long as they can negotiate the qualifications maze set out by the regulators.

Already, there are calls for governments to go beyond what is already on offer. Deloitte, for example, is calling on the Singapore government to include more incentives for foreign businesses, as well as encouraging local ones to internationalize.

Up in Hong Kong, the banks are sprucing their expertise in anticipation of the changes, with mainland Chinese businesses with local subsidiaries a major target.

Banks and local advisory firms can expect some new business as they advise corporates on how to structure themselves to take advantage of the 8.25% tax incentive on offer.

“You can’t help thinking that the Hong Kong changes are aimed as much at Shanghai as at Singapore,” says the Australian CFO. “Right now corporate tax in the Shanghai Free Trade Zone is at 25%. If they start dropping that then you will know that it really is game on.”

Perhaps the RTC arms race has some way to go yet.