Reality Check: Managing Cash and Treasury on the Go 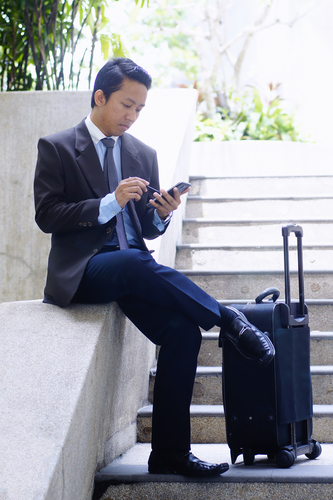 Cesar Bacani is Editor-in-Chief while Melissa Chua is Contributing Editor at CFO Innovation.