Reality Check: Are There Harvey Weinsteins in Your Organization? 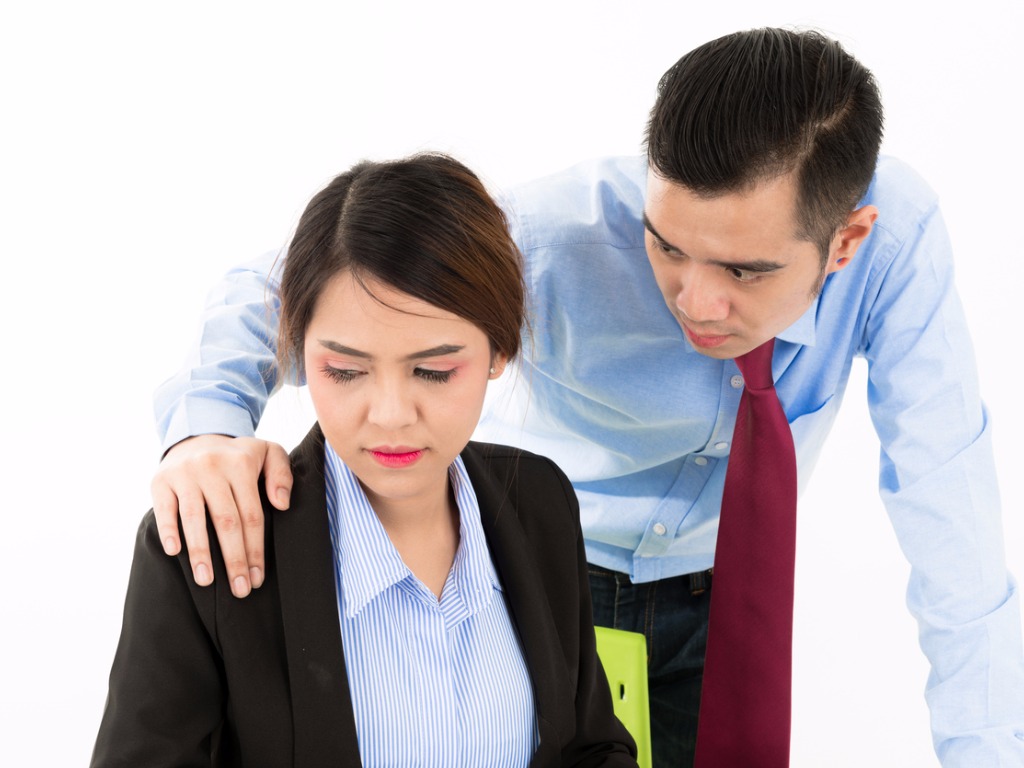 In the last several weeks, a host of celebrities have made allegations of sexual harassment or assault against Harvey Weinstein.

If you are unfamiliar with the story, suffice it to say that Weinstein, a powerful Hollywood mogul, appears to have used his position and influence over numerous women in an attempt to coerce (even demand) sexual favors.

The purpose of this post is not to rehash the details of Weinstein's exploits. (If you want additional information about Weinstein's saga, you can check out this BBC article: Harvey Weinstein Timeline: How the Scandal Unfolded.)

What are top performers allowed to get away with because they are delivering great results? Do they demean others? Fail to act as team players?

Let me be clear. Writing about subjects like this often require a bit of clarification.

I have no desire to celebrate someone's failings or bring up an ugly situation merely to garner eyeballs on a post. Real people have been and continue to be affected as a result of the unfolding drama.

My intent is to use the Weinstein situation as a reminder for all of us to take a look at the culture we are creating in our own organizations, and ask ourselves questions about the behaviors people are putting into practice.

Weinstein's situation is not the only such Hollywood related inappropriate behavior incident unfolding at the moment.

People tend to rise (or fall) to the level of those around them, whether on a team, in an organization, or within a broader industry. I'm not saying that these people conspired. I doubt they even interacted.

What I'm saying (and what is likely more relevant to you and your world) is that when the leaders in an organization (or an industry) begin to behave in a certain way, others feel it is acceptable and bad behavior can become epidemic.

In the Weinstein situation, there is little doubt that others knew what was going on and likely overlooked issues because of strong performance. The New Yorker claims that “a culture of complicity” has existed at both The Weinstein Co. and his previous film company, the Walt Disney-owned Miramax.

“Numerous people throughout the companies (were) fully aware of his behavior but either abetting it or looking the other way," writes Ronan Farrow, who’s reporting, coupled with that of the New York Times, led to Weinsten’s downfall and repercussions in other industries and geographies.

Let's face it. From the perspective of many, Weinstein was delivering great results. He was on top of the heap and people wanted to be around him. Unfortunately, organizations often turn a blind eye to top performers behaving badly.

Bad Behavior Often Takes Down the Most Competent of Performers

Take a moment to think about a senior leader who suffered a downfall. What caused the failure? Was it a lack of competence? He/she didn't know how to do the job or failed to deliver results?

Of course these things happen. It also happens that they fall in ways similar to Weinstein. The allegations aren't necessarily sexual in nature, or this grave, but they can include deceit, embezzlement, or a myriad of other bad behaviors.

Are you promoting people for competence and failing to take character into consideration?

My point is that to be a credible leader, it takes both competence (what you can do) and character (who you are). In my experience, the higher someone gets in an organization, the more the second one – character – is revealed. And it is often the source of one’s demise.

Let me leave you with an idea: The depth of our character (mine and yours) is usually revealed in our own level of self-restraint.

I don't typically write articles about people who have stumbled or failed in big ways. We all mess-up and I'm certainly no exception to the rule. The last thing I want is to be considered a hypocrite by pointing at the 'speck of sawdust' in someone else's eye, but ignoring the 'plank of wood' in my own.

That said, I think we can learn lessons from both good and bad examples in life and the Weinstein situation affords us such an opportunity. Overlooking these types of incidents and missing the chance to examine ourselves would be a mistake on all of our part.

Patrick Leddin is a professor in the Managerial Studies Program of Vanderbilt University in the US. This article first appeared on LinkedIn’s Influencer blog.