Planning an Initial Coin Offering? Know What the Rules Are in Asia 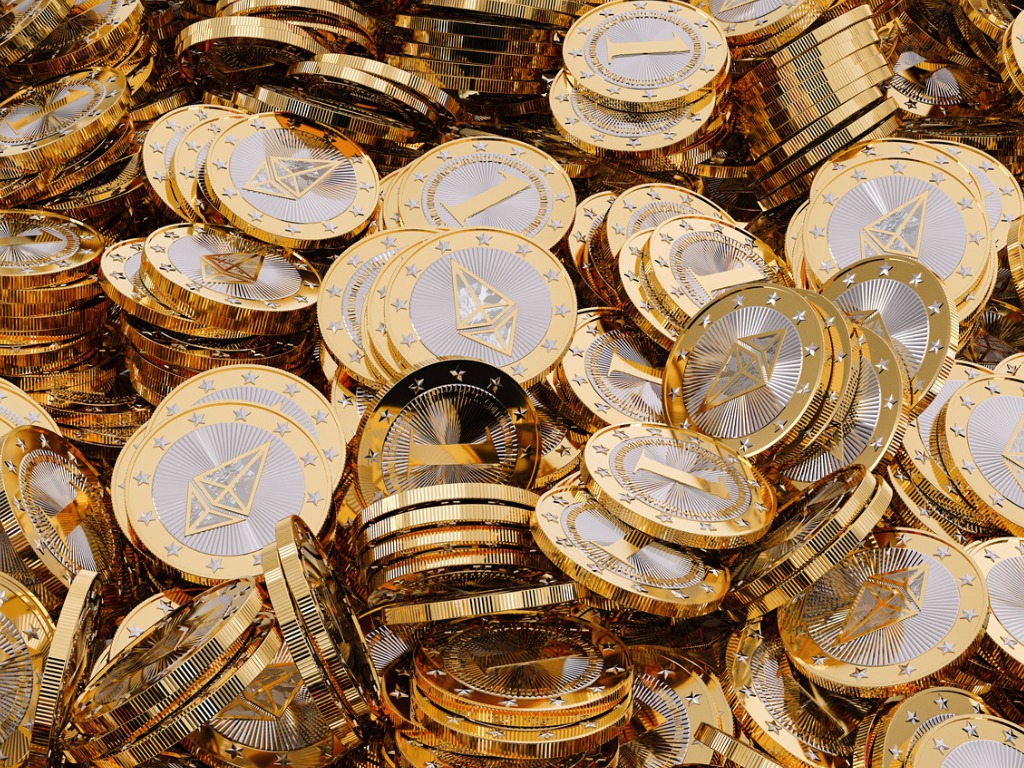 Regulatory authorities around the world are grappling with the rapidly spreading phenomenon of issuers raising funds by selling cryptocurrency ‘coins’ or ‘tokens’ (coins), which may give holders certain rights, or may only have purely speculative value.

Most regulators now take the firm view that if coins function like a security or other investment product, they will be brought into the ambit of existing securities laws. In this Client Alert, we examine the recent regulatory response to Initial Coin Offerings (ICOs) in Australia as well as other jurisdictions in the Asia-Pacific region.

The way you structure your coin offering and the rights attaching to the coins will be the difference between having to comply with onerous regulatory requirements, and having little intervention

The evolution of ICOs

The cryptocurrency phenomenon sweeping through the internet owes much of its fame to Bitcoin, the godfather of all coins. The value of Bitcoin fast gained momentum in 2017, barreling through US$6,000 in October and US$7,000 in November.

The high profile rise of Bitcoin has led to the emergence of other offerings in the form of coins, which build on the pure cryptocurrency idea and attach additional rights to confer value on the holder, for example a right to receive a portion of the issuer's profits, or the right to use a specified motor vehicle.

An ‘initial coin offering’ (ICO), also called 'token pre-sale' or similar, has the potential to be a flexible structure by which investors may take part in a project for other than purely monetary returns, such as a right to access data or as a way to crowdfund a new product launch by pre-selling rights to receive the product.

Recently though, some coins offered to the public have investment characteristics that are (in substance) like those which were traditionally subject to securities laws in many jurisdictions.

As ICOs hit the mainstream and the amounts being raised from the general population collectively soar into the billions of dollars, the evolving features of such coins have caught the eye of securities regulators around the world.

Where the substance of a coin represents, for example, a right to share in profits and to vote on business matters, the coin is likely to be seen as functioning like a security, regardless of its form, and the ICO will be regulated in the same manner as an offer of the traditional form of such securities.

The way you structure your coin offering and the rights attaching to the coins will be the difference between having to comply with onerous regulatory requirements, and having little intervention from securities regulators to raise funds for your project. Of course, offerings will otherwise need to comply with all relevant laws, including consumer protection laws, tax regulations and privacy and data protection obligations.

The following overview sets out recent statements by regulators on their approaches to ICOs in some of the major markets in the APAC region.

The Australian Securities and Investments Commission (ASIC) view is that exchanging one cryptocurrency for another in an ICO is an investment of value just like money. In this respect, ASIC takes a broad approach to regulation.

ASIC considers that in looking at whether an offering would be required to comply with Australian securities laws, an assessment of the rights attached to the coins issued under an ICO is the key consideration.

The following types of offers to Australian investors (regardless of whether the issuer is based in Australia or offshore) will be regulated under disclosure, licensing and other laws:

Any platform that facilitates the buying or selling of coins that fit a regulated product described above is considered a financial market, and its operator may need to hold an Australian market license.

In addition, the Australian Securities Exchange (ASX) has recently warned of the risks to investors in listed entities which invest in (or create) Bitcoin or other cryptocurrencies. In light of the statements by ASIC and other regulators, ASX will want to be assured that any such entity's business is legal in all relevant jurisdictions, and that investors are clearly warned of the risks including emerging regulatory risks.

The Securities and Futures Commission (SFC) of Hong Kong does not regulate digital currency in its most basic form, but it has released a statement saying it will step in if a coin offer has terms and features that may mean they are securities under Hong Kong law.

If a coin has any of the following features, the SFC considers that it is regulated as a security and will be subject to various disclosure, licensing, and other laws:

Anyone dealing in or advising on such digital tokens must be licensed or registered with SFC. Any cryptocurrency exchanges must also be licensed as a market.

The Monetary Authority of Singapore (MAS) keeps it short and sweet and takes a similar view to the SFC.

MAS does not regulate virtual currency directly (making Singapore a regional hub for many crypto startups). However, any coins that function similarly to shares, units in a collective investment scheme, or debentures will be regulated as a security and subject to disclosure and other laws.

MAS also noted that intermediaries of regulated token transactions would need to be licensed, and operators of exchanges need to be an approved exchange or recognized market operator.

To avoid running afoul of APAC regulators, ensure that the terms of the coin do not grant some financial benefit, financial returns, or fractional property ownership

Chinese and Korean regulators, on the other hand, have taken a more conservative approach by clamping down on all ICOs and digital currency exchanges.

Regulatory statements from the Securities Commission Malaysia are more preliminary at this stage, simply cautioning that ICOs may not be regulated and present a range of risks for investors.

Where does this leave your ICO?

To avoid running afoul of APAC regulators, keep the following tips in mind:

Focus on the substance of the rights being offered, not the technical form of the coin. Be clear as to what is, and what isn’t, being offered. Vague future benefits can invite regulatory intervention.

Ensure that the terms of the coin do not grant some financial benefit, financial returns, or fractional property ownership. For example, a coin could validly give access to data, but make sure it does not represent an ownership interest. Be aware of non-securities law regulation too, such as information about individuals which could trigger privacy laws.

Check the legal position in each jurisdiction before offering to investors. Although there are general similarities between many jurisdictions, there are subtle differences. Securities regulation is a country-by-country analysis and is typically based on where the investor is located, not where the issuer is located.

Baker McKenzie is an Australian partnership and member of Baker & McKenzie International, a Swiss Verein. It has advised a number of issuers on ICO regulation in the Asia Pacific region.