Pig in a Poke: Failure of the World's Largest Pork Firm 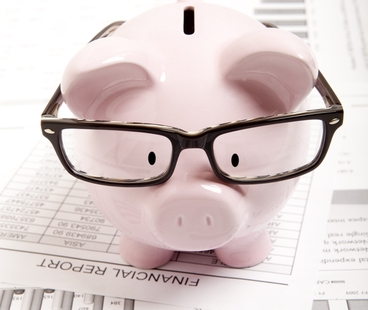