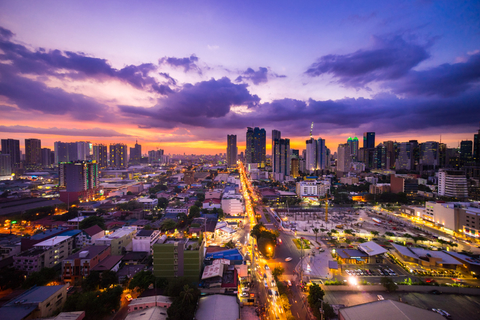 The Philippines's GDP expanded 5.6% in Q1, slower than the 6.3% in Q4 of 2018, according to numbers released by country’s statistics authority (PSA) on Thursday.

PSA’s numbers also indicate that the Q1 growth rate has been the slowest since Q1 2015 when the GDP grew 5.1%.

The government targets to grow the economy by 6%-7% this year.

While the country has been one of the fastest-growing economies in the region, driven by the government’s infrastructure buildout, a standoff in Congress resulted in delaying the approval of the government’s budget.