Opening a New Bank Account? You May Have to Wait Six Months 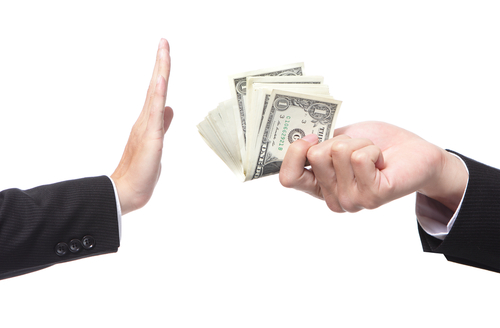 A recent study has found that 53% of companies have up to five banking partners, with another 20% reporting having more than 20 such relationships.

That can be a problem these days, warns Anna Mazzone, Global Head of KYC Managed Services at Thomson Reuters.

“In the focus groups that we’ve done, treasurers tell us it’s taken six months to open accounts overseas,” she says. “And these are treasurers that are running the books of large international companies."

What to do? Mazzone (pictured) spoke to CFO Innovation’s Cesar Bacani about how CFOs and treasurers can speed up the process of opening and operating bank accounts, understand the KYC (Know Your Customer) requirements banks are following and other issues. Edited excerpts: 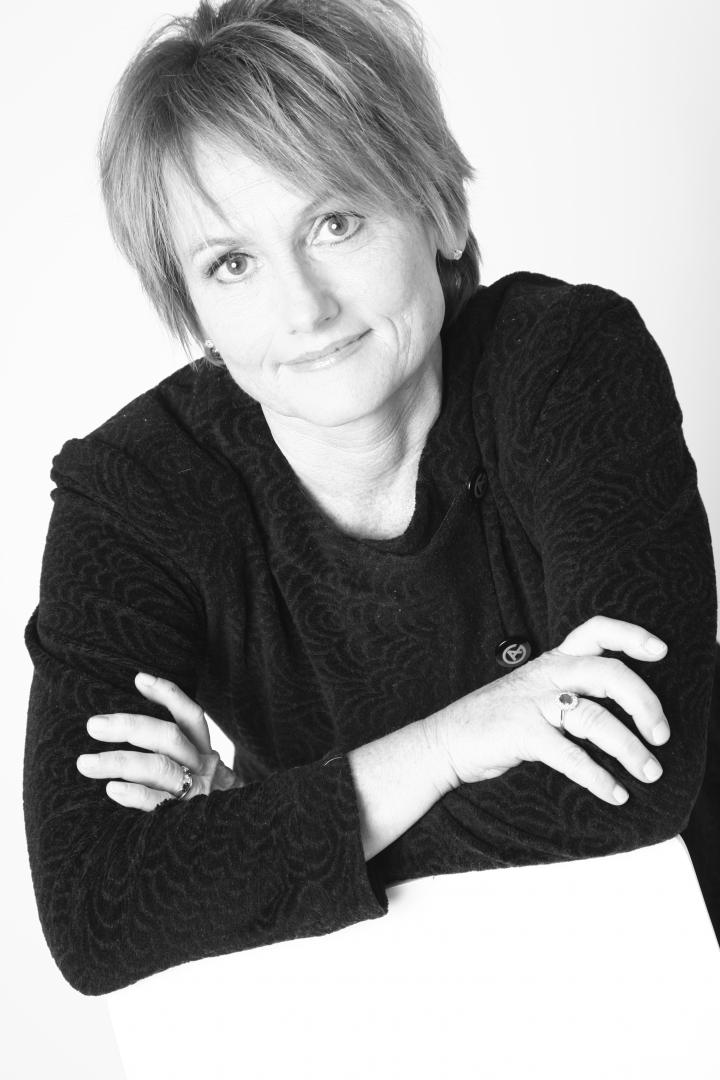 My impression, and I don’t know if I’m right, is that banks are getting more stringent in vetting and opening accounts for companies in Asia.

Yes, that’s correct. I would say it’s not just Asia. It’s all over the world. I was just in South Africa. Similar challenges there. The States, UK.

In the focus groups that we’ve done, treasurers tell us it’s taken six months to open accounts overseas. And these are treasurers that are running the books of large international companies. They’re doing business in 60 countries.

Why are regulators cracking the whip on the KYC – Know Your Customer - requirement?

It’s a combination of things. First of all, there is increased interest in understanding who the ultimate beneficial owner and controlling interest is . . . This is a new regulation and each jurisdiction is implementing it at different paces.

This really is the result of the financial crisis and also a result of 9/11. Regulators are trying to get behind where the money is coming from. US regulators are getting more aggressive to stop the funding of terrorism.

Another big thing is tax evasion. FATCA, the Foreign Account Tax Compliance Act, is a US legislation that went into effect in July. Now 60 other jurisdictions have signed up to exchange documents. There is a real interest by countries to ensure they get their tax revenue.

If I’m a treasurer or CFO of a company that does not have a relationship with a bank and I want to open an account, I should expect to wait six months to be approved?

It’s all based on how transparent you are and with your documentation. The regulators are forcing the banks to do a lot more due diligence around legal entities, around the company. They want to understand who ultimately is the beneficial owner, who’s the controller of the legal entity.

If I can show you that I have already been approved by HSBC, Citibank, DBS and other major banks, you would say yes to me?

They’ll want to validate who the executives are, who your board members are, which can go as far as asking for copies of passports.

What would be red flags that would make a bank say, hmm, we need to look into this further?

One is highly complex ownership structures. Bearer shares, which are not publicly traded, not reported and held by certain owners. Some countries have started banning them.

If your firm’s been in existence for less than two years, that’s a credit risk as well. You just don’t know what the repayment capability is because there’s no track record.

One of the things that banks look at is if you have any politically exposed persons on your board – what they call PEPs. Are you doing business with any sanctioned entities? Russian entities . . .

If you have a previous relationship with the bank, if you’ve been banking with the bank for 20 years, do you still need to go through all this?

Yes. If you are a company that is limited, sole proprietorship, you are headquartered in what we call non-transparent jurisdiction, then you will typically have to be reviewed every year.

Is Hong Kong a non-transparent jurisdiction?

One of the treasurers from a firm that’s US$45 billion turnover headquartered in Los Angeles, trades on the New York Stock Exchange, they went to open their accounts in India, and had to provide his passport to a Tier-1 bank, a global international bank that they do business with.

Even though I might be doing business with, let’s say HSBC in Hong Kong, when I go and open an account with HSBC Australia, Australia will have a different sets of standards regarding the documentation required. Part of that is not about the regulation, it’s about how the bank is organized.

So Samsung, which is headquartered in Korea, needs to be vetted every year?

The period by which you are vetted depends on a number of factors. It’s not black and white. One of the things to keep in mind is that we find on average that most companies have ten or more banks.

If you have 500 bank accounts, you will be dealing probably with 400 different bankers who are requesting information from you, and they are not going to be the same. They have different requirements, different jurisdictions.

That’s one of the reasons why you are seeing the likes of JP Morgan being fined. It’s not because they don’t have a KYC policy, but because of the inconsistency in the application of the policy across the jurisdictions.

The administration nightmare is just huge.

You have to start from scratch in every jurisdiction?

Absolutely. And the biggest problem with CFOs and treasurers is their concern with identity theft. Because now, you’re going to have to share passport data. And while you and I trust our bankers, the challenge is that the review of the legal entity goes to a back-office processing center, and you don’t know where that can be based.

So what can companies do?

We’ve just launched a service [called Acelus ORG ID] that enables CFOs and treasurers to put their documents into a repository, and then they authorize who can pick them up. Think of it as an electronic vault.

So if I have a business here in Hong Kong and I want to now make my documents available to HSBC or Standard Chartered in Singapore, in Australia or India, I just go in and list the banks and the contact persons. And then Thomson Reuters distributes the documents.

So we keep an audit trail for the treasurer of who’s actually accessing their information.

But once the documents have left the electronic vault, you no longer have control over them.

That’s true, but at least you have a record, so when you come in to our portal, you know who pulled the document. What we are looking to do, and this is at the request of a number of treasurers, is we are starting to put watermarking technology on the documents.

It’s all via email; it’s all electronic.

Would you be able to advise the company what documents are required by particular banks in each jurisdiction?

Yes, we do. We’re working with a group of banks to agree to a standard, by which client due diligence can be conducted on a company. That standard is against what we call the money laundering and terrorist financing controls that are governed by the Financial Action Task Force, which is an inter-governmental body. Thirty six governments support the FATF, Hong Kong being one of them.

Essentially what the FATF does is provide guidance to the local enforcement agencies as to what they need to be doing to ensure strong client due diligence and that they protect the international financial system.

Your service is only to serve as repository? You yourself will not examine the documents and advise that something is missing?

We do what we call unwrapping, using a combination of our own information sources as well as the information we get from the client. If you are a private company, you’re going to be the best source of information.

So if you see that someone in Libya is the ultimate beneficial owner, you will go there and check out that person?

No, we don’t do that. A bank might hire a service to do that. We just tell them that this is what our research has found.

How much will the treasurer need to pay you?

Nothing, it’s free. The banks pay for it. The banks want the treasurers to use a service like ours.

So once you transmit the documents to the bank, do they still do the due diligence since you’ve done it already?

It varies from bank to bank. Ultimately, the responsibility for KYC – Know Your
Customer – lies with the bank.

How many companies in Asia have signed up for the service?

We just launched at the end of July. One of the firms working with us is Lenovo out of Singapore.

Which banks have agreed to partner with you?

We have a number of banks around the world . . . We actually are distributing documents for free in the next six months. So we can just email your banker and say, here you can have access to the documents, no charge.