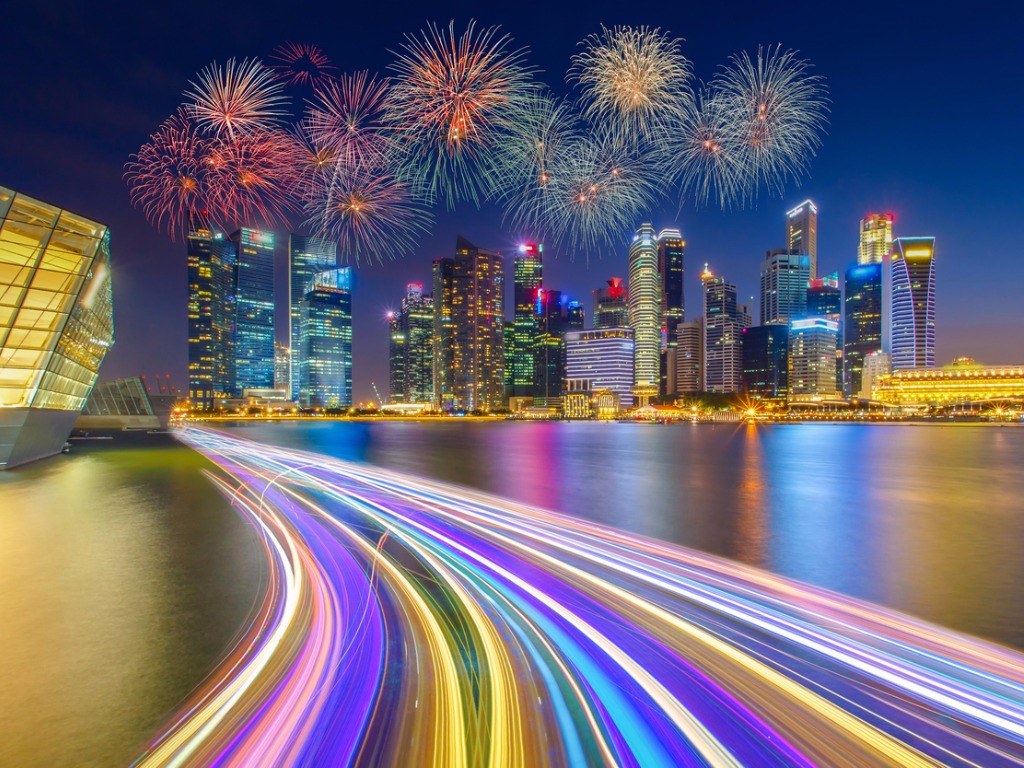 On November 12, 2017, Hong Kong and the Association of Southeast Asian Nations (ASEAN) signed free trade and investment agreements to strengthen economic cooperation between the two regions and stimulate economic development.

The agreements cover all aspects of trade in goods, such as:

They also include elements related to trade in services, investment, economic and technical cooperation, dispute settlement mechanism and other areas of interest to be mutually agreed upon by the two parties.

Both Hong Kong and ASEAN countries will remove barriers on foreign capital participation and the number of foreign workers employed. The investment agreement will also extend Hong Kong’s network to cover all major economies in Southeast Asia

Hong Kong holds a distinct advantage across the Asia-pacific region in terms of its unique location and strong links to international markets as well as to China. While Hong Kong is part of China, it conducts its economic and trade relations separately from the mainland, serving as a bridge connecting the Chinese mainland and Southeast Asia.

With the increasingly close economic and trade ties between China and Southeast Asia, Hong Kong plays an important role as a trade link between the two. For instance, through its Closer Economic Partnership Arrangement (CEPA) with Mainland China, Hong Kong provides preferential market access to Hong Kong service suppliers as well as tariff-free treatment for products of Hong Kong origin in China.

This has created a strong nexus connecting foreign businesses (mostly businesses from ASEAN) to China through Hong Kong.

Since 2012, the re-exports of goods of ASEAN origin from Hong Kong to China have risen at the rate of 6.4% annually, on average. In 2016, 12% of trade between ASEAN and Mainland China, with a value of over US$54 billion, was routed through Hong Kong.

Hong Kong is among the world’s freest and most open economies. However, the customs duties imposed by ASEAN on Hong Kong goods had placed Hong Kong at a disadvantage in terms of its trade relationship with Southeast Asian countries. The newly signed free trade agreement is set to change this.

The FTA will reduce the customs duties imposed by ASEAN and improve Hong Kong’s overall competitiveness in the international market. The AHKFTA together with the China-ASEAN FTA and the Mainland China-Hong Kong CEPA will broaden Hong Kong’s position as a hub for international trade and services.

In terms of business benefits, the agreement will offer four key advantages to stakeholders in the region:

With regards to trade restrictions, both Hong Kong and ASEAN countries will remove barriers on foreign capital participation and the number of foreign workers employed. Foreign businesses can benefit significantly from AHKFTA as the agreement will extend Hong Kong’s network to cover all major economies in Southeast Asia.

And because all ASEAN member states are also economies along China’s Belt and Road Initiative (BRI), the closer ties established between Hong Kong and ASEAN will help foreign enterprises tap business opportunities offered by the BRI.

Dezan Shira & Associates is a specialist foreign direct investment practice that provides advisory services to multinationals investing in emerging Asia. This article was excerpted from ASEAN Briefing, and was re-edited for clarity and conciseness. For further details or to contact the firm, please visit www.dezshira.com.