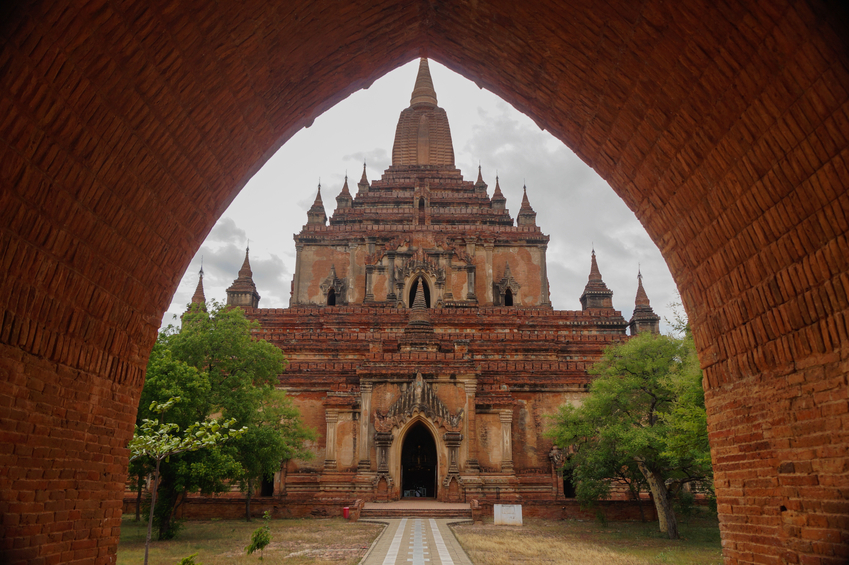 The Myanmar Investment Commission (MIC) recently announced that the country’s new Investment Law will come into force for the financial year starting April 2017. The Investment Law, which passed the lower house of Myanmar’s legislature on September 28 and the upper house on October 5, was signed by President Htin Kyaw on October 18.

While the exact contents of the new law have yet to be finalized, many of its key features have already come to the surface. The Investment Law combines the previous Myanmar Citizen’s Investment Law with the Foreign Investment Law – ending Myanmar’s status as the only ASEAN member with separate investment laws for citizens and foreigners.

Changes to Myanmar’s previous investment regulations include a new approval process with the MIC, updates to the distribution and length of various tax incentives, and further easing of foreign access to land leases.

The Investment Law is set to introduce a new approval process for both domestic and foreign investments in Myanmar. There will be two procedures for approving investments: submission of a proposal to the MIC for an MIC Permit, and application for an endorsement from the MIC.

The MIC Permit applies to investors looking to establish operations in an industry that is deemed strategic to the government, above a certain capital threshold, potentially destructive to the environment, or uses state-owned land. The MIC will review the proposal, and if deemed beneficial to the country’s interest, the investment will be approved.

For investments not requiring an MIC Permit but looking to benefit from tax incentives or the maximum land lease period, an application for endorsement from the MIC must be submitted. The MIC will review the application and have it approved if the investment complies with relevant laws and regulation.

While the applications for an MIC Permit and MIC endorsement both contain a review process, it is expected that the latter will involve a simpler and more streamlined process that simply confirms an investment is in compliance rather than also benefiting the national interest.

The particulars of the approval process will likely emerge in the near future as the Investment Law nears implementation.

In addition to a revamped approval process, the Investment Law empowers the government to direct foreign investment through the use of tax incentives targeting key industries and underdeveloped regions.

Additionally, the government can offer tax incentives in promoted industries, which tend to be labor-intensive, such as manufacturing, infrastructure development, agriculture, and food processing.

To further encourage investment, the government is now also offering more generous land leasing rights to foreigners. With the enactment of the Investment Law, foreign investors will be able to lease land directly from private owners and potentially for longer than the standard of 50 years, with two 10 year extensions in undeveloped regions.

While many of the specifics of the Investment Law have yet to be released, it appears set to enhance the attractiveness of Myanmar as a destination for foreign investment

While the Investment Law introduces a range of incentives, they only apply to new investments and not preexisting ones.

Myanmar’s new Investment Law clarifies the country’s still-developing legal structure governing both domestic and foreign investment, while offering various incentives to attract investment. While the incentives themselves are beneficial, the main benefit of the law is establishing the framework in which investors can operate, allowing them to enter what is still an uncertain frontier market.

Coinciding with the removal of American sanctions, Myanmar’s business environment is gradually becoming more stable and investor-friendly. The law is also indicative of the government’s priorities to grow Myanmar’s manufacturing sector, bridge the country’s infrastructure deficits, and strengthen its least developed regions.

While many of the specifics of the Investment Law have yet to be released, it appears set to enhance the attractiveness of Myanmar as a destination for foreign investment, particular given the country’s vast and affordable labor pool.